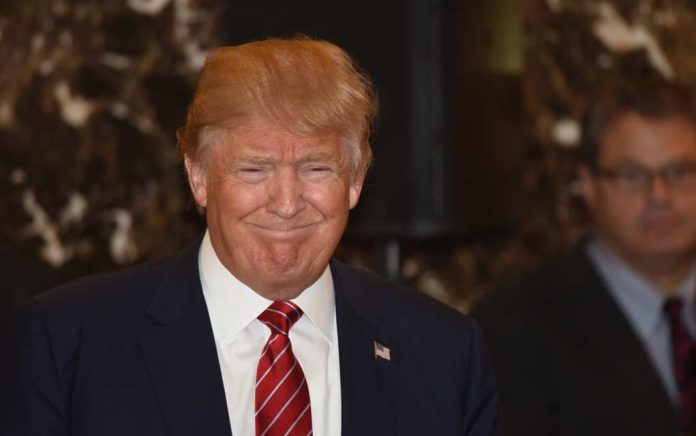 (RightWing.org) – Former President Donald Trump claimed victory this week after a report shot down claims a protest had been cleared away to let him walk through a Washington, DC, park last year.

On June 9, Trump released a statement thanking the Inspector General of the Interior for “completely and totally exonerating” him of having Lafayette Park cleared of left-wing protesters last June. At the time, there were claims that US Park Police had forced out the protestors from Black Lives Matter and Antifa on June 1, 2020, so Trump could walk across Lafayette Square, opposite the White House. President Trump went through the park to visit and show his support for St John’s Church, which rioters had attacked. However, the report found that by the time Park Police learned of Trump’s plans, they had already decided to move the protestors out of the park.

Trump’s statement reinforced the point that Park Police needed to evict the mobs so a contractor could install fencing to protect buildings from rioters. The report blows another hole in the Left’s narrative about the violence they unleashed on America last summer.