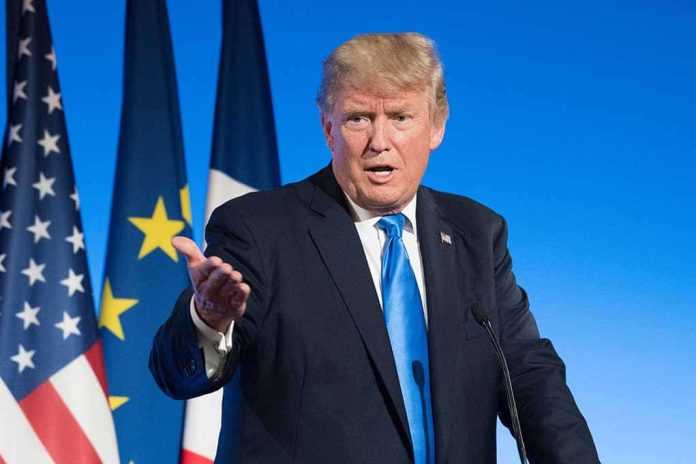 (RightWing.org) – There is mounting concern about the rise of the leftist agenda with Democrats controlling the White House and both houses of Congress by a slim margin. Former Trump aide Stephen Miller came up with an effective means of combatting Biden administration policies moving forward.

On April 6, he announced the launch of a conservative nonprofit organization called America First Legal (AFL). The group will aim to uphold “America First” principles and combat the “Left’s radical and lawless agenda.”

Miller will serve as AFL’s president and work alongside other former Trump officials like former White House Chief of Staff Mark Meadows and Gene Hamilton, a former Justice Department lawyer and counselor to the US Attorney General.

Promising to work with state attorneys general, AFL plans to use the nation’s legal system to “defend” the country from “any unlawful actions by the Left.” Miller explained in a statement that liberals relentlessly used as part of an effort to overturn the Trump administration’s “America First” policies. Now, “we must employ these tactics” to preserve the nation’s “legal, cultural, and constitutional heritage.”

As Donald Trump stated, “the Radical Left” has relentlessly waged war on Conservative values in court. It’s time for America First patriots to rise up and “get behind America First Legal.”