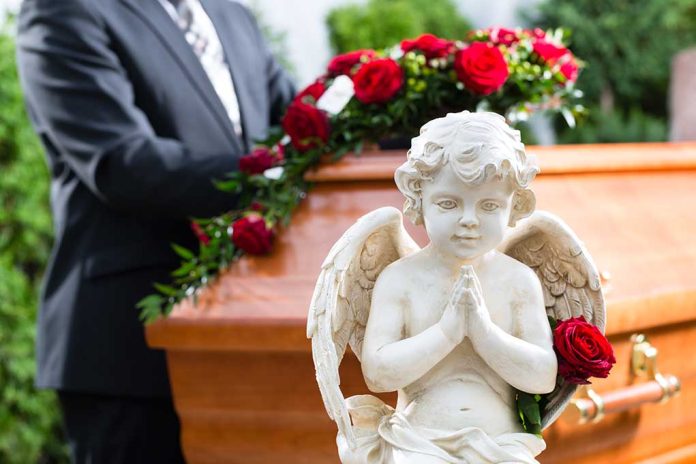 (RightWing.org) – It’s easy to forget the human side of politics during a heated election cycle. Sadly, the reality that government involves real people, not just warring parties, hit home with the recent news of the passing of a top Republican.

On Wednesday, August 3, House Minority Leader Kevin McCarthy (R-CA) posted a statement that he received from Rep. Jackie Walorski’s office. Tragically, the Indiana Republican passed away due to injuries sustained during a car accident.

It is with a heavy heart that I am sharing this statement from the Office of Congresswoman Jackie Walorski. pic.twitter.com/UEPoKBDf5N

The Elkhart County Sheriff’s Office reported that Walorski’s SUV veered across the center lane and collided with another vehicle. All three occupants in the representative’s car, which included two of her staff members, died. Emergency rescue personnel pronounced the second vehicle’s driver dead at the scene.

White House officials and Washington lawmakers quickly responded to the news. President Joe Biden issued a statement declaring his shock and sadness at the congresswoman’s death. He also expressed his and First Lady Jill Biden’s condolences to Walorski’s husband and the families of the two staff members who also perished in the tragic accident.

My full statement on the passing of Jackie Walorski, my dear friend and one of the greatest public servants I’ve ever known: pic.twitter.com/nntvYAqttb

First elected in 2012, Congresswoman Walorski has served the residents of Indiana’s 2nd Congressional District since January 2013.