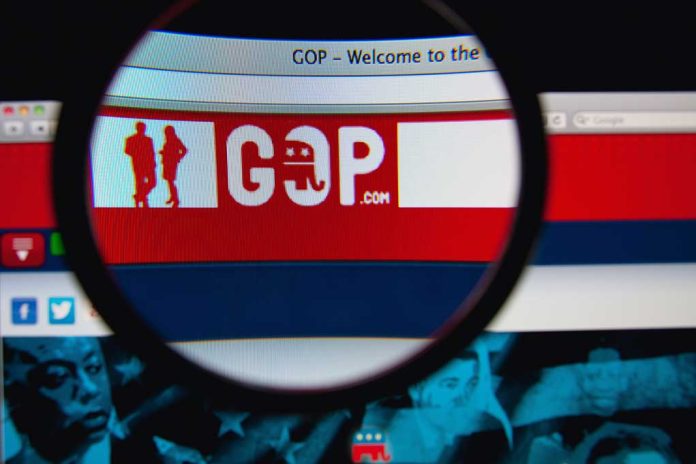 (RightWing.org) – A leading congressional Republican has vowed to roll back the Biden Administration’s massive expansion of the Internal Revenue Service. The agency wants to double the number of tax collectors — with no guarantee ordinary Americans won’t face a wave of audits. The GOP leadership hopes to stop him.

It is time to get our country back on track.

Learn more about the House Republican Commitment to America 👇pic.twitter.com/4c60M49z5q

In August, President Joe Biden signed the Inflation Reduction Act, which, in a novel bit of economic thinking, aims to reduce inflation by hiring 87,000 new federal employees, all of them IRS agents. Many Republicans aren’t convinced that this is the best way to bring prices back down — and they also fear that the new agents will go after ordinary workers. Democrats didn’t help those fears when they voted down a GOP amendment that would have banned the IRS from going after low and middle-income families.

On September 23, Representative Kevin McCarthy (R-CA), the House minority leader, told Fox News that if Republicans win control of the House in November, “we’re gonna repeal 87,000 IRS agents, so they are not going after you.” He also introduced an agenda that would prioritize a strong economy, law enforcement and education — things that matter to the average American. In a bold challenge to the Democrats, he added, “We want an election to have a contrast.”