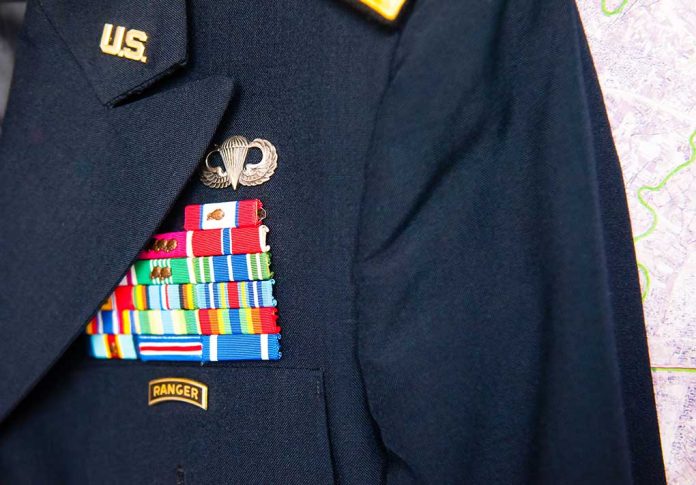 On Tuesday, September 28, Chairman of the Joint Chiefs of Staff Mark Milley and Commander of US Central Command Gen. Kenneth “Frank” McKenzie put their boss in a tough situation. They refuted Biden’s claim that no one advised him to keep soldiers in Afghanistan and said the wars on terror and in Afghanistan are far from over.

Many parents tell their kids that wrongdoing comes with consequences. However, if they lie, the outcomes will be even worse than if they tell the truth. It’s growing wearisome what this president and administration are doing to America. It’s bad enough they botched Afghanistan. It’s much worse that the president lied throughout the process. On August 19, Biden sat down for an interview with ABC’s George Stephanopoulos, who asked Biden point-blank if military advisers told him to keep 2,500 soldiers in the war-torn country. Biden stated unambiguously that no one told him that, “that I can recall.”

Well, that’s not what the generals said to senators under oath. General McKenzie said he recommended to the president that the US keep a small 2,500-member contingent of soldiers in Afghanistan before Biden decided to withdraw forces from the country. The commander overseeing operations in Afghanistan added his belief the withdrawal would lead to the fall of the Afghan military and government.

When questioned, Defense Secretary Lloyd Austin testified that Biden was fully aware of the general’s recommendations and considered their input.

The War on Terror Is Not Over

After the US finished its withdrawal from Afghanistan, Biden declared that the war was over and al Qaeda was no longer in Afghanistan. However, Gen. Milley contradicted the president’s assertion. When asked, Milley stated that the Taliban is still a terrorist organization with ties to al Qaeda, which is still in the country. He noted that the terrorist groups still want to attack the US, and that it could happen in 12 to 36 months.

Milley added that the loss of military assets in the war-torn country also meant it would be harder to defeat terrorist threats. He said those who want to harm America have more ability to do so thanks to America’s departure from the region.

After the explosive testimony, White House Press Secretary Jen Psaki doubled down and tried to shield her boss. She alleged that military advisers didn’t all agree on the matter. Psaki attempted to spin Biden’s interview with Stephanopoulos, but it didn’t add up with the general’s testimony.

Biden said no one recommended to him that soldiers remain in Afghanistan, but the generals say differently. Psaki can’t spin the contrast. So, someone is not telling the truth.

Who should we believe? With this administration’s tendency to misinform, misspeak, exaggerate, and lie, should the public trust the administration over the generals?

It’s just more proof that the Democratic president could be putting America on a collision course with disaster.