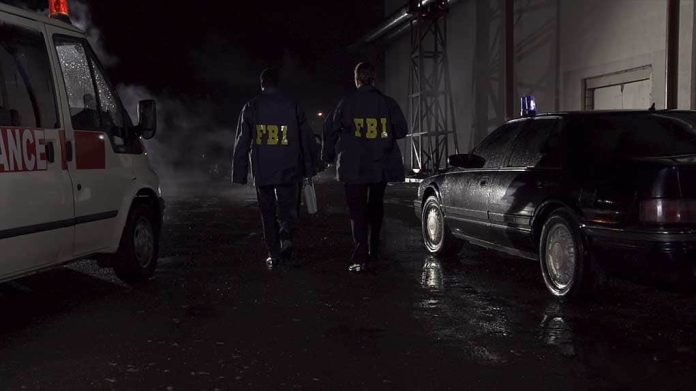 (RightWing.org) – The FBI continues to find itself at the center of controversy these days. Special counsel John Durham’s investigation into the origins of the FBI’s Russia investigation is well into its second year, and allegations recently emerged linking FBI officials to the January 6 Capitol Hill riot.

The Office of Inspector General (OIG) for the Department of Justice (DOJ) released a report summarizing its investigation into allegations a then-senior FBI official had “numerous unauthorized contacts” with media members for 11 months beginning in January 2016. That investigation was part of a broader inquiry looking into “various actions” by the FBI and DOJ “in advance of the 2016 election.”

The investigation revealed that the unnamed former FBI official had these media contacts in violation of FBI policy between 2014 and 2016. However, the OIG’s findings didn’t end there.

According to the OIG’s investigative summary, the former official accepted tickets to two black-tie events with a combined total value of $525. The official also engaged with journalists during “unauthorized social engagements,” including lunches, dinners, and drinks.

Perhaps the most disturbing item in the summary is the admission that the OIG cannot compel or subpoena testimony from former FBI and DOJ employees, meaning it could not get to the bottom of this individual’s apparent corruption.

It’s no small wonder former President Donald Trump talked about possible corruption in the FBI. Looks like he may have been on to something.