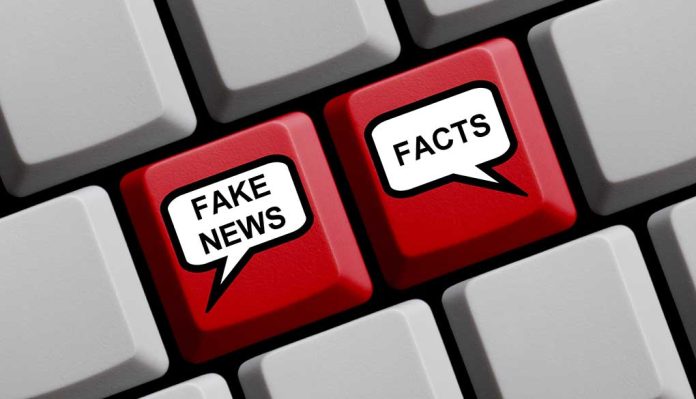 (RightWing.org) – On March 23, 2020, Facebook announced its decision to partner with third-party fact-checkers to stem the tide of misinformation. The Big Tech company said it would only partner with entities certified by the International Fact-Checking Network. However, current news reports show one of them recently got busted for faking sources in nearly two-dozen reports.

On Thursday, June 16, Facebook fact-checking partner and media giant USA TODAY published a statement announcing it removed 23 articles from its website and other unnamed platforms after conducting an audit on one of its contributors.

USA Today, which is used as a ‘fact checker’ by social media platforms, was forced to delete 23 articles from its website after an investigation found one of its reporters had fabricated sources.https://t.co/5kQHIAdzKZ

USA TODAY reported it conducted the review of Gabriela Miranda’s reporting after it received a correction request from an external source. According to the company’s announcement, the audit discovered numerous problems associated with direct quotes cited in articles.

The quotes couldn’t be verified by USA TODAY in some instances; in others, they “appeared to be fabricated.” Additionally, the audit determined Miranda attributed some quotes to individuals who did not have any affiliation with organizations as she claimed.

According to an unnamed insider, Miranda recently resigned as the audit progressed. Her last article appeared on USA TODAY’s website in late April.

What do you think about a Facebook fact-checking partner that can’t guarantee the accuracy of the information published on its own website?