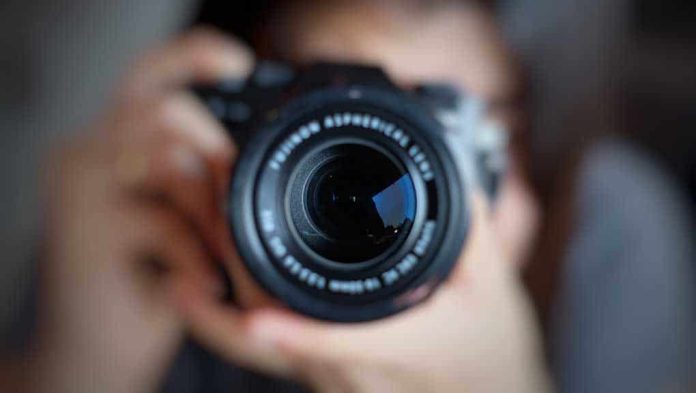 (RightWing.org) – The Biden administration has come under a ferocious attack for posting “misleading” photos of the crisis at the US-Mexico border – and the criticism is coming from a Democrat.

Shock, the Biden administration is lying about empty migrant facilities at the border. Texas @RepCuellar says 'They're just next door' – and he's a Democrat! #pinocchio https://t.co/FdUPCskM5o

While It’s true there are fewer migrants in the Donna camp run by the CBP, Cuellar says, it’s only because they’re being transferred to the Health and Human Services (HHS) camp right next door. Now, the administration is trying to create the impression that fewer migrants are being held in processing facilities to disguise the scale of the wave swamping our border.

Photos of a half-empty facility might fool urban liberals, but – unlike Vice President Harris, who’s in charge of the border crisis – Cuellar visits the border regularly. He knows what’s really happening, and unlike most Dems, he dares to stand up and tell the world all about it.