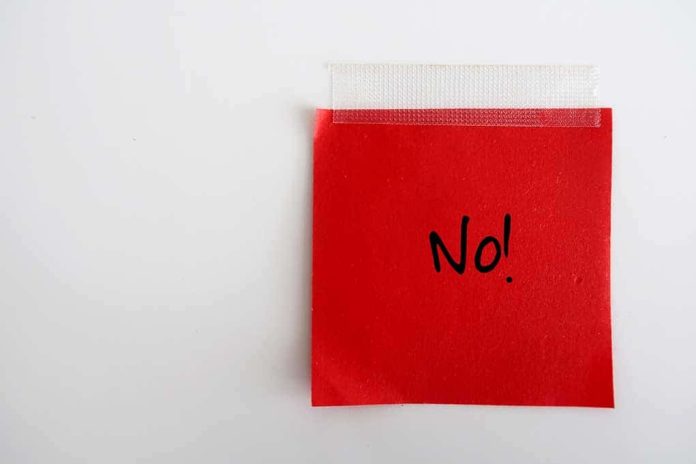 (RightWing.org) – A United States senator has openly said that she’ll be basing her votes for President Biden’s nominees on their race and sexuality. That’s the sort of stunningly bigoted statement that starts Twitterstorms, enrages the liberal media and ends careers – unless you’re a Democrat and the group you’re victimizing is straight white people.

Senator Tammy Duckworth (D-IL) dropped her hate-filled, racist bombshell on Tuesday, when she announced, “I am a no vote… on all non-diversity nominees.” She went on to say she would vote for racial minorities or LGBTQ nominees, but not for anybody else — regardless of their qualifications.

Duckworth claims her policy is a protest against the White House “insulting” her by saying they’re proud of Vice President Harris, which should satisfy her diversity needs.

Whatever her motives, it’s a racist policy that’s also biased against people of a certain sexual orientation that just happens to include upwards of 90% of Americans. This kind of open prejudice isn’t acceptable in a modern democracy – but the Democratic Party is silent about Duckworth’s behavior. Orwell’s pigs had it right; some animals are more equal than others.