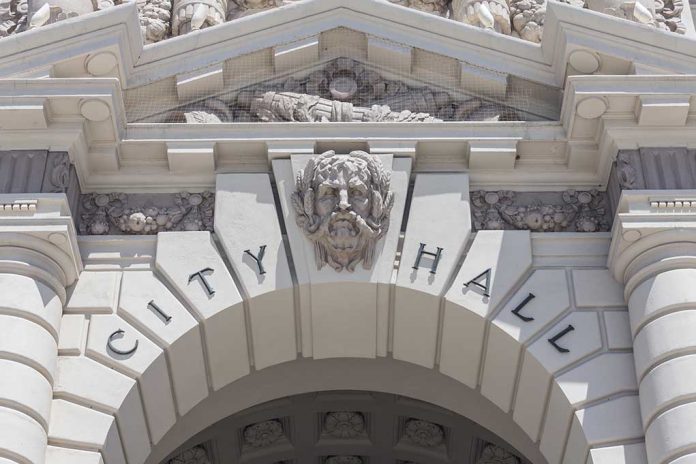 (RightWing.org) – With slightly more than four million people, Los Angeles is the second-largest city in the United States. Unfortunately, that means the opportunity for politicians to abuse the public trust remains too tempting for some. However, crime doesn’t always pay in the long run, as one Los Angeles politician recently learned.

On Wednesday, October 12, the US Attorney’s Office for the Central District of California announced the indictment of longtime Democratic politician and current Los Angeles City Councilmember Mark Ridley-Thomas on federal corruption charges related to a 2017 to 2018 scheme.

The 20-count indictment alleges Ridley-Thomas conspired with the former dean of a southern California School of Social Work to provide an unnamed relative with:

The indictment further alleges that in return, Ridley-Thomas threw his support behind several contracts involving the School of Social Work while he served on the LA County Board of Supervisors.

It is refreshing to see authorities holding a corrupt politician accountable for his crimes. Hopefully, this prosecution sends a clear signal to others that law enforcement officials and prosecutors no longer tolerate this kind of criminal behavior by public officials.

The Court hasn’t set a date for Ridley-Thomas’ arraignment.