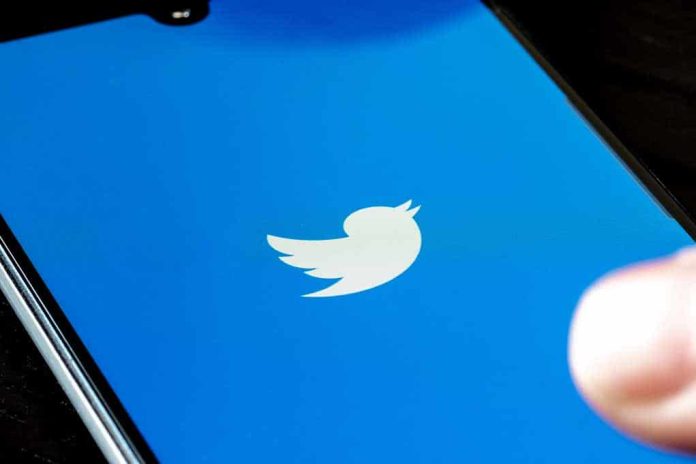 (RightWing.org) – The Biden administration’s official stance regarding Israeli-Palestinian relations remains unclear. Joe Biden’s position in the conflict at times appears to run counter to the Trump administration’s staunch pro-Israel approach, and at other times he appears to be in full support of Israel. To add to the confusion, a recent report regarding Thomas Nides, reportedly Biden’s choice for US Ambassador to Israel, is creating shockwaves.

It appears that Nides has a long-standing history of sharing outrageous conspiracy theories about Donald Trump on his Twitter account.

In a story on May 23, Breitbart News included several stunning examples of Nides’ retweets. For instance, in February 2019, he reposted a tweet falsely claiming Donald Trump “wouldn’t honor Americans killed in World War I” due to rain. Three months later, he retweeted a post by Ben Rhodes, one of the failed Iran nuclear deal architects, claiming that Trump was trying to “provoke” Iran into giving him an excuse to declare war.

The flagrant bias exhibited by Nides’ online activity has no place in the high-stakes diplomacy necessary to restore and promote peace in the Middle East. As we begin a new week after the cease fire was declared, diplomacy is of utmost importance. We must hope that Nides will assume a proper diplomatic stance and help in calming the waters instead of further agitating them.