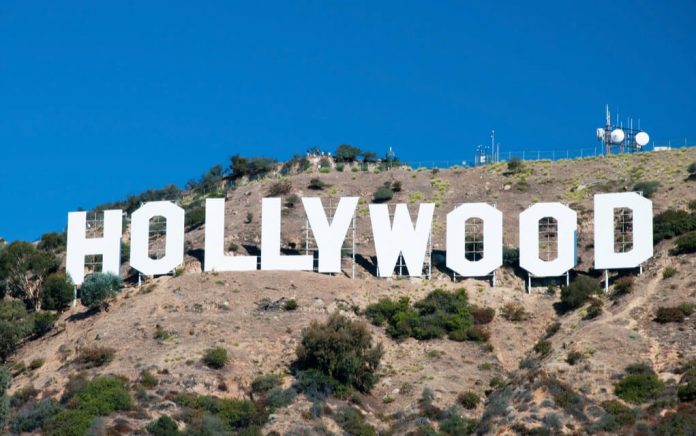 (RightWing.org) – Cancel culture has taken political correctness to the extreme. Its resulting mob mentality seeks to root out, shame, and in some instances erase the influence and careers of individuals determined to have violated some new, unspoken norm. Fashion designer and filmmaker Tom Ford recently spoke out about the effect of cancel culture on America’s sense of style.

Ford recently sat down for an interview with The Guardian contributor Karen Dacre to discuss the publication of his coffee table book discussing the past 15 years of his career since his departure from Gucci. As Ford explained, writing the book forced him to reflect on changing trends and attitudes in the fashion world.

According to him, the near-constant “obsession with political correctness… and cancel culture inhibits design.” Instead of feeling free to expand upon the power of their imagination, fashion designers now feel “locked into a set of rules.”

They are ruining their own industry. They allowed this to enter the dialogue without much pushback.

As Breitbart News pointed out, this pattern of “cultural appropriation” expands far beyond the realm of fashion. Musicians, actors, business leaders, and politicians have increasingly found themselves under fire. Cancel culture has reached the point that comedians can no longer make jokes based on gender or race for fear the public outcry could cancel their careers.

On the plus side, polling shows increasing pushback by the public against the concept of cancel culture. The Pew Research Center recently found 14% of American adults describe the practice as a “form of censorship.” Similarly, 12% described it as “mean-spirited attacks used to [deliberately] cause others harm.”

Could we finally be seeing cancel culture getting canceled?