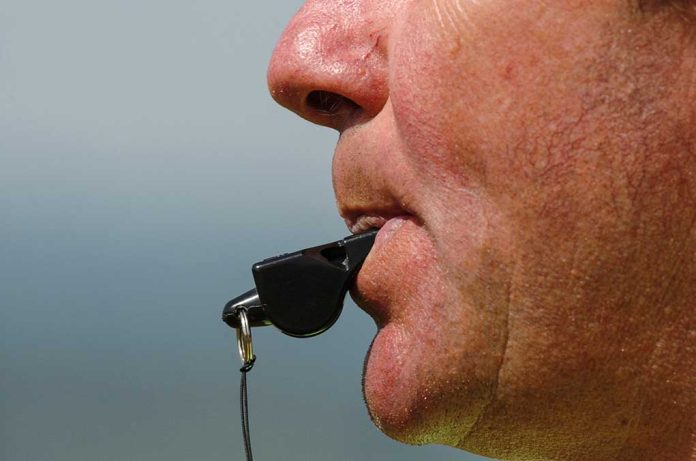 (RightWing.org) – Last August’s withdrawal from Afghanistan wasn’t the proudest moment in US military history; thousands of people, and millions of dollars worth of equipment, were abandoned to the advancing Taliban. Now, a Republican senator says the reality is even worse than we thought – and the Biden administration is trying to hide it.

On February 10, Senator Tom Cotton (R-AR) appeared on Fox and Friends to talk about the administration’s handling of the Afghanistan withdrawal. Cotton has a copy of a 2,000-page investigation report obtained by the Washington Post on Tuesday, and it makes for some grim reading.

It’s becoming increasingly clear that Joe Biden and Tony Blinken lied to cover up their gross mismanagement of the Afghanistan withdrawal. pic.twitter.com/FYtrPMUelR

The report, based on sworn testimony from military officials, was ordered after the August 26 suicide bomb attack that killed 13 US service members and around 170 Afghans. Investigators found the White House and State Department hamstrung the military because they couldn’t understand the Taliban were making a determined push to take over the whole country. Cotton said, “They obviously failed catastrophically.” He went on to say much of what President Biden and Secretary of State Antony Blinken said during the evacuation “simply was not telling the truth… it was trying to cover up for its gross mismanagement.”

If Cotton is right and the report proves the president misled the country, we need to ask some serious questions.