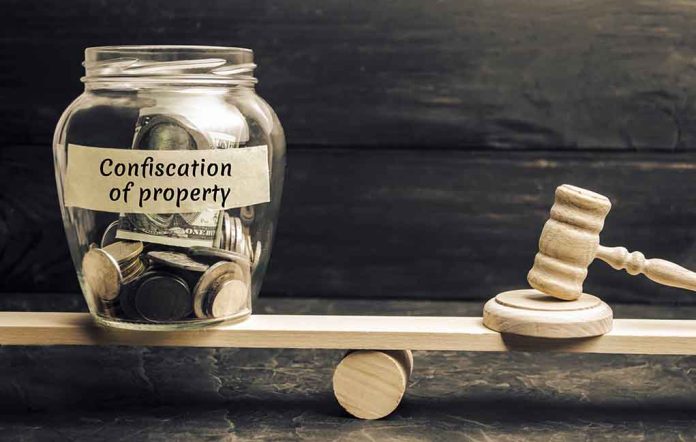 State Rules Government Can Take Property — Even From The Innocent

(RightWing.org) – Across the country, numerous state legislatures have authorized law enforcement to seize people’s assets if they believe someone was involved in a crime or related to someone suspected of breaking the law. In 2018, a federal court in New Mexico struck down civil forfeiture laws and ruled they were unconstitutional. Still, in South Carolina, the State Supreme Court delivered a major blow to opponents of the law.

Some believe forfeiture laws give police unaccountable power. At a minimum, it gives the government a strong chance of winning and property owners little recourse. The agency that acquired the possessions gets to keep most of them. Law enforcement has reportedly garnered $97 million in revenue from the seizures since 2009. Regardless, the question is, does the program violate due process rights in the US Constitution?

According to the Greenville News, police have seized cash, cars, and even homes of those suspected of a crime. Lawmakers passed the legislation to give law enforcement the resources to stop drug trafficking. However, local news outlets say up to 40% of the people were not convicted of criminal activity, yet they still seized property and refused to return it.

Once officials obtained the belongings, the agency that acquired it was allowed by law to keep the first $1,000 and 75% of the remainder. The rest goes to prosecutors (20%) and the state’s general fund (5%).

Citizens whose due process rights were potentially violated only have one recourse: they must formally file a claim for their possessions. If not, law enforcement is allowed to keep them through a default judgment. That’s how officials won 70% of the property rights.

The decision arose from a case involving a man arrested for numerous charges in 2017. Police confiscated narcotics, $20,771, and an outdoor garage closet. In October 2019, the 15th Circuit Court ruled the civil forfeiture laws were unconstitutional, infringed on due process rights, and created excessive fines.

The State Supreme Court could have affirmed the lower court. Instead, the majority stated the government had a compelling interest in forfeited property involved in illegal behavior, even if someone wasn’t charged with a crime.

Chief Justice Donald Beatty wrote for the minority that the court got it wrong. He argued the government has no “legitimate interest” in taking belongings from those innocent of crimes and not given their due process rights. Still, the majority said it was up to the state legislature to change the law through their powers. Beatty called the line of thinking “misplaced.”

Over the last several years, the South Carolina legislature has contemplated abolishing civil forfeiture and replacing it with criminal forfeiture.

If voters demand it, will lawmakers move to change the law now that the high court ruled on the matter? 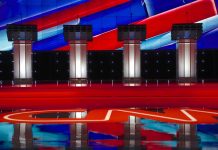 Where Are All the Debates We Used To Have?