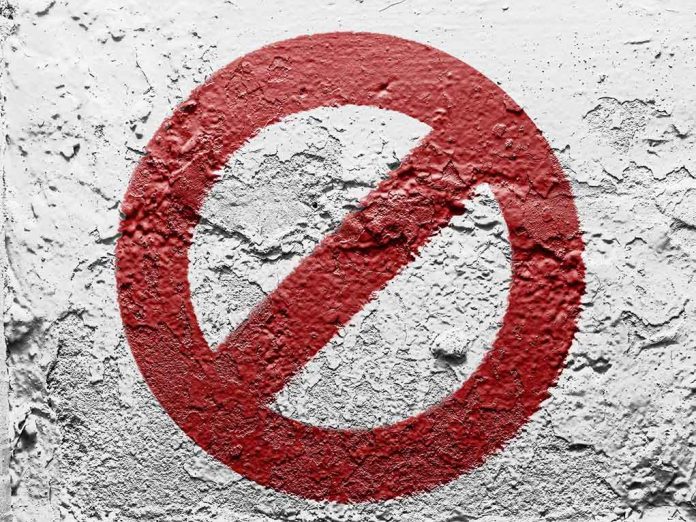 (RightWing.org) – Over the last eighteen months, some have questioned the effectiveness of the COVID-19 vaccines created by Pfizer and Moderna that used mRNA technologies. In late 2020 and throughout 2021, government officials pushed the vaccines as part of the fight against the pandemic.

Some cities created rules prohibiting the non-vaccinated from going to school, working in certain professions, eating at restaurants, or enjoying their everyday lives. On Monday, October 10, European lawmakers questioned a top Pfizer executive about the vaccine’s effectiveness.

Before the European Union Parliament, Pfizer’s president of international developed markets, Janine Small, answered pointed questions. One answer, in particular, got the attention of lawmakers. She acknowledged the COVID vaccine wasn’t tested to demonstrate whether or not it would block the transmission of the virus.

European Union Member of Parliament Rob Roos, who represents the Netherlands, point blank asked Small if Pfizer tested the vaccine to determine if it would stop the transmission of the disease before the company rolled it out. The pharmaceutical executive admitted it had not. She stated, “Regarding the question around, uh, did we know about stopping the immunization [sic] before it entered the market? No.”

Small said the company didn’t conduct the tests for several reasons. She stated the world was facing a severe pandemic, and the company had to get the vaccine on the market quickly. She also noted the company believed its product protected people from acquiring COVID-19. And if they did get it, the vaccine would make it less deadly. Small cited a study that estimated vaccines helped reduce the worldwide death toll by 63% in the first year they were available.

The pharmaceutical leader said the company had to move at “the speed of science” to grasp what was happening. As a result, it came with a risk.

Roos responded to Small’s testimony as to how the narrative of getting a vaccination to protect others wasn’t truthful. He noted governments forced millions of people across the world to get vaccinated under a campaign of doing so for the sake of others. He stated it “turned out to be a cheap lie.”

"Get vaccinated for others" was always a lie.

The only purpose of the #COVID passport: forcing people to get vaccinated.

The world needs to know. Share this video! ⤵️ pic.twitter.com/su1WqgB4dO

The Netherlands lawmaker added that Small’s acknowledgment demonstrated there wasn’t a good reason for vaccine mandates or passports. Yet, he noted the decisions to force them led to mass “institutional discrimination,” and people lost access to parts of society. He added it was shocking and even “criminal.”

In December 2020, Pfizer CEO Albert Bourla said the impact of the vaccine on the virus’ transmission needed to be evaluated and stressed it didn’t know how it might perform. Still, In April 2021, he stated the new technology was “100% effective” in preventing severe cases of sickness.

So, what do you think in light of the stunning admission?