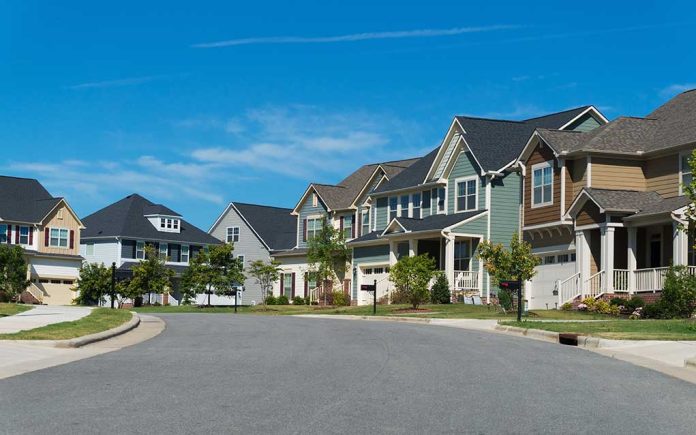 (RightWing.org) – The United States appears to have become more racist these days where the color of a person’s skin has become a political ploy and “woke” culture overruns America. In a move reminiscent of the days of segregation, a former Washington, DC, at-large council member, Addison Sarter, is currently pushing to pour more gas on the fire with a controversial new ballot initiative.

Called the “Black Autonomy Act,” the proposed legislation would create African-American autonomous regions within the District of Columbia. Each region would operate separately from the current Washington DC government and have its own mayor and city council.

Former At-Large DC Council candidate Addison Sarter is expected to propose a new ballot initiative: the Black Autonomy Act. It would create autonomous African American areas within D.C. with their own mayor and legislatures — including Anacostia, Langdon/Brentwood, Shepherd Park.

Sarter first discussed the proposal on his Medium account in early April. He proposed the creation of three African-American districts. Under his plan, officials would combine Brentwood and Langdon Park to create one district, Shepherd Park and Colonial Village would join to become another district. East of the Anacostia River, DC’s last area to urbanize, would form the third district.

According to Sarter, denying African-Americans to right to autonomous regions in Washington DC amounts to the same thing as denying them their “basic human rights.”

However, as longtime DC-area journalist Martin Austermuhle noted, Sarter faces the reality of collecting the required tens of thousands of signatures to advance his initiative, which likely violates portions of the Home Rule Act, a federal rule overseeing DC governance.