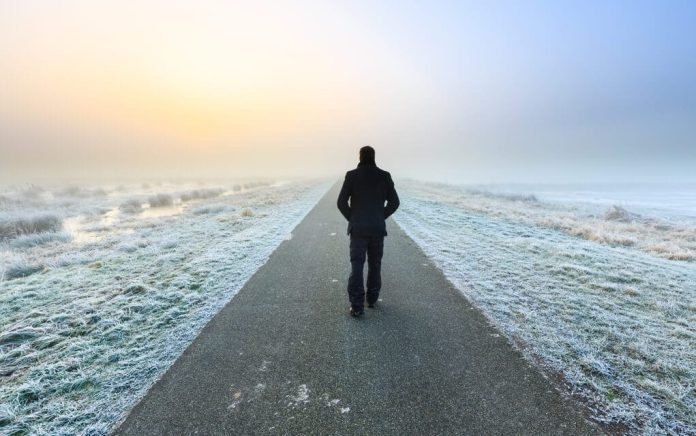 (RightWing.org) – Is it any surprise that Democrats and Republicans are struggling to find common ground on another COVID-19 relief bill? It makes sense when looking at what’s being offered by those on the left. Instead of actively seeking a bipartisan solution, Democratic leaders, including President Joe Biden, are ready to stuff major economic reforms down America’s throat under the guise of “relief.” However, not all Dems are on board.

One Democrat, Sen. Joe Manchin (D-WV), doesn’t think it’s helpful and is expressing concern that the Left’s proposal goes too far. He’s also concerned that the legislation could significantly hurt his conservative-leaning state. Because he’s raising objections, the far-left is ready to oppose this powerful Senator next time he’s up for election.

Manchin Stands Up to the Democratic Party

The US Senate is as evenly divided as it can be with a 50/50 split between Democrats and Republicans. That division makes Manchin into, possibly, the most powerful senator in the upper chamber. For Democrats to enact progressive legislation, all 50 senators must vote together. However, Manchin is balking at the $1.9 trillion stimulus proposal.

For the last few days, Democrats were threatening to use a budget gimmick known as “reconciliation” to pass a bill without any Republican support. Manchin initially said he would agree to the process if all Democrats were on board. However, he may be changing his tune.

On Tuesday, February 3, Manchin said that Republicans would have a say in the bill and that both sides needed to agree to it. If Manchin holds to that, the bill as currently proposed cannot pass in the US Senate.

What Are Manchin’s Concerns

Aside from concerns that Congress isn’t working together on behalf of the American people, Manchin says that the previous nearly $1 trillion relief bill, which was passed in late December 2020, has barely been spent. He questioned why Congress is authorizing more money when what’s already been allocated isn’t being used.

There are also practical concerns at home. Manchin is a former West Virginia governor who saw his state tilt hard right over the last decade. He’s opposed to a one-size-fits-all approach to the minimum wage, and massive state and local government funding that could benefit some at the expense of others. Additionally, Democrats want a broad $1,400 direct payment to most Americans, and the GOP is asking for targeted $1,000 payments to those who need it the most. In January, Manchin said he was opposed to $2,000 direct payments.

Due to Manchin’s relatively conservative views in a wildly progressive Democratic Party, the far-left group “Progressive PAC” plans to target Manchin when he’s up for re-election in 2024. The same people who helped elect Democratic Socialist Rep. Alexandria Ocasio-Cortez (D-NY), and other far-left members of the House, are turning their sites toward the West Virginia senator.

The leftist groups argue the only way to enact their agenda is to make politicians like Manchin uphold their promises. The problem is, Manchin never made promises to the Left. It will be challenging for a far-left candidate to beat Manchin in a primary or win in a general election against a solidly conservative Republican running in a conservative West Virginia.

While Manchin is always a wild card and can be pressured to vote for leftist causes, there could be hope for conservatives that Manchin will be one of a few Democrats to hold the far-left at bay.

We’ll have to watch carefully and with hope.