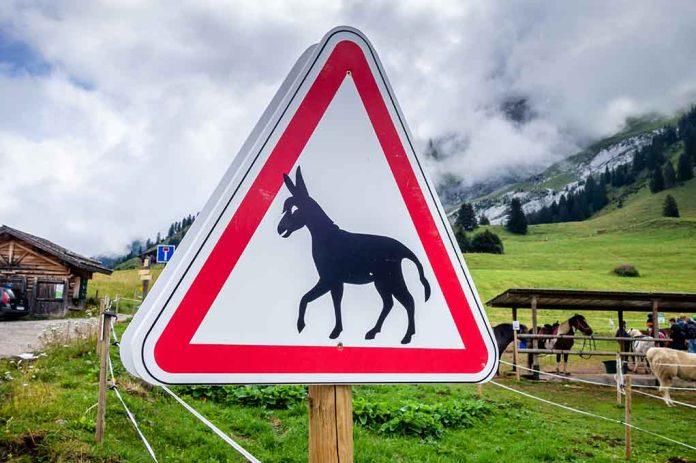 These Democrat Cities Have ONE THING In Common

(RightWing.org) – The US Census Bureau conducts a national survey every 10 years and in between offers updates on population changes. Its latest report indicates citizens are fleeing several Democrat-led cities.

On Thursday, May 26, the US Census Bureau issued a press release discussing recent population shifts in the nation’s 15 largest cities. Nine of them, all led by Democratic mayors experienced a decrease in population from 2020 to 2021.

Although Texas has two cities experiencing a population reduction, San Antonio topped the list of the country’s most populous cities experiencing growth with an increase of 13,626 people. Likewise, Fort Worth came in third place with a gain of 12,916.

Texas also had several cities listed with the highest gain of residents by percentage.

After each 10-year count the Census Bureau does something called apportionment, which is the process of assigning the 435 seats in the House of Representatives among the 50 states. The November midterm elections represent the first test of redistricting efforts based on the 2020 United States Census results.

Looking at a breakdown by state, New York could stand to lose the most seats after the 2030 Census if the current trend of citizens fleeing the state continues. Similarly, California has three cities showing a dramatic decline in residents.

Why do you think so many people are fleeing cities run by Democrats?