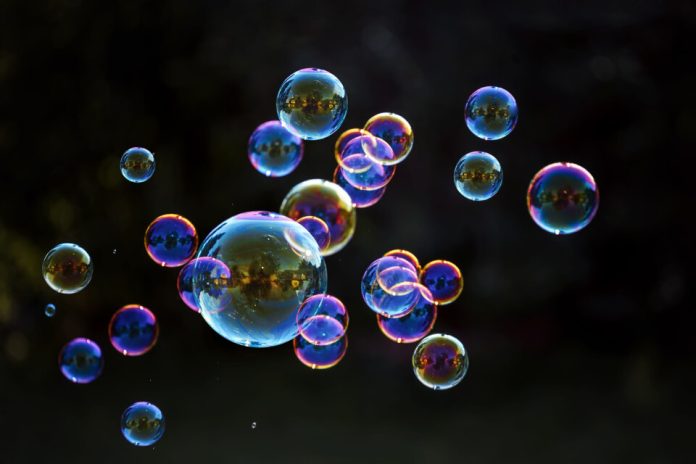 (RightWing.org) – Don’t let the name fool you. These bubbles are real — and might be able to neutralize China’s military. However, to understand the concept, one first needs to grasp a longstanding military strategy called anti-access/area denial, or A2/AD.

A2/AD is a form of deterrent using long-range and shorter-range weapons to create zones, or bubbles, within operating environments. A2 involves actions to prevent an opposing military force from entering a particular zone, and AD affects movements within an area/zone.

The United Kingdom’s Royal United Services Institute recently released an occasional paper detailing the Royal Navy’s defense and security strategies in the Indo-Pacific theater. The study described the use of anti-access, or A2 bubbles, to deter Chinese-led military action in the region.

Although the concept sounds complex, it’s actually quite simple to understand. By placing weapons systems within a particular zone, it creates safety bubbles to repel an invasion. For instance, if the United States wanted to withdraw its naval fleet from the waters surrounding Taiwan, it could strategically place landmines to create anti-access bubbles preventing China from sending warships to the zone.

The operative question in such a scenario surrounds how China might respond if countries like Taiwan, the Philippines, Vietnam, and Indonesia started using anti-access bubbles in coordination with the United States, the UK, or other American allies. Would that action deter an invasion or provoke a swift military response when those alliances don’t comport with China’s strategies?