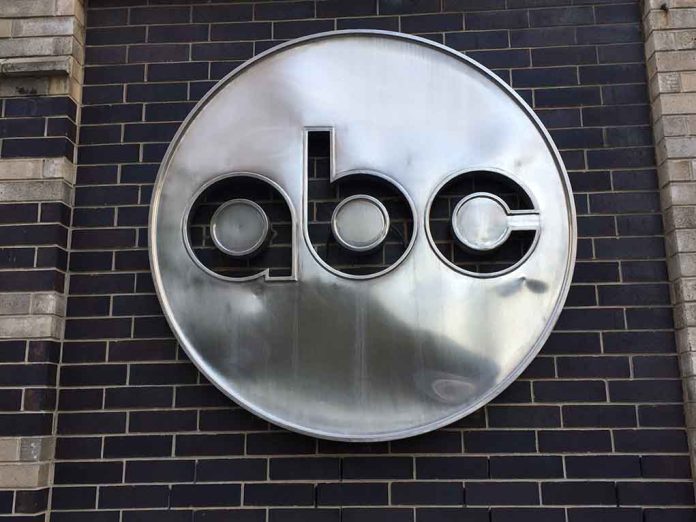 (RightWing.org) – The liberal media isn’t even trying to hide its censorship anymore. Last week, ABC’s The View cut off a guest in mid-sentence just because she said something the presenters didn’t like.

On November 16, Jedediah Bila, a former host on The View, returned to the ABC show as a guest to discuss her new book. Bila joined the discussion remotely because, as Joy Behar pointed out, ABC has a strict vaccine policy, and Bila isn’t vaccinated.

Bila took the chance to point out she has a medical exemption for the vaccine and also has natural immunity because she’s already recovered from COVID-19. She explained she’s not anti-vaccine and simply believes people should make the decision for themselves. Then she added while the vaccines give strong protection against serious illness and death, they don’t protect you from catching or passing on the disease. Her statements were apparently too much for her former co-hosts, who immediately told her, “You’ve spent too long at Fox News” and cut her microphone.

When the show’s hosts allowed Bila to talk again, she pointed out she was simply repeating what CDC director Rochelle Walensky said last week – “what [the vaccines] can’t do anymore is prevent transmission.” That didn’t seem to matter, though. It didn’t matter that what Bila said was true; it’s not what the liberal elite want us to hear, so they silenced her. It’s just another reminder in today’s America: Freedom of speech means freedom to say what the Left wants you to say.