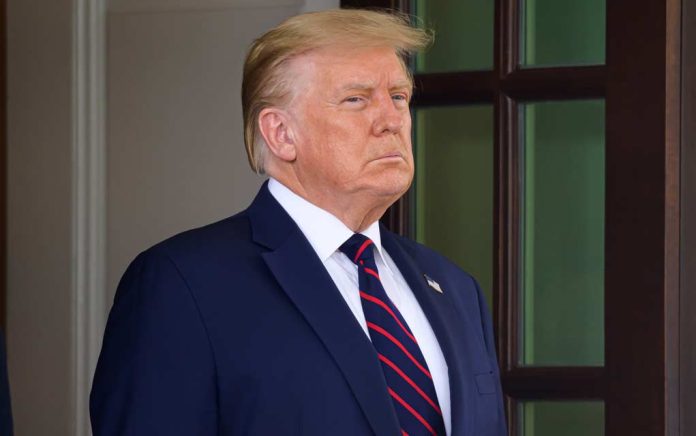 (RightWing.org) – Today, America views Abraham Lincoln as one of the greatest presidents in the history of America. However, the 16th President of the United States was never appreciated that way during his lifetime. In fact, if you were told Lincoln’s story without his name, you might confuse him for Donald Trump.

That’s right, the 16th and 45th Presidents of the United States have a lot in common. They were both hated by partisans and faced an unyielding bias and hostility from the press.

Lincoln’s Rise to the Presidency Was Fraught With Fake News

Abraham Lincoln was considered a long-shot candidate in 1860. His rivals were more politically experienced and had a lot more political connections. In the end, like Donald Trump, he won both the Republican nomination and the general election.

Along the way, the election was filled with controversy, and the media was relentlessly against Lincoln. On November 13, 1860, the Memphis Daily Appeal wrote that Lincoln would be destroyed within 90 days of the inauguration. Secessionists wore labels with slogans that said, “Resistance to Lincoln is Obedience to God.”

Doesn’t it sound like 2017 and the resistance movement to Trump?

The Civil War lasted from April 1861 to May 1865 as Lincoln worked tirelessly to hold the Union together. After the Gettysburg Address in 1863, The Democratic Chicago Times mocked Lincoln relentlessly. Regarding the iconic speech we recognize today, the paper wrote, “the cheek of every American must tingle with shame as he reads the silly, flat and dishwatery utterances.”

Other papers called him everything from a buffoon to a demon and a disgrace to the nation. A Wisconsin paper even called anyone who voted for Lincoln a traitor.

The War of Words

If you think Trump is curt with the media, Lincoln was something else. The 16th president was aggressive and never backed down. In fact, he went as far as to say some papers were committing treason and fueling its fires. He rarely objected to authorities harassing or closing anti-war newspapers.

Like Trump, Lincoln also worked around the press. He gave speeches often and got letters published so voters could hear directly from him. For his efforts, the political elite of Lincoln’s day despised him.

Presidents Lincoln and Trump have a lot in common. Both men led during contentious times that only they could, and they were a direct threat to the establishment. Few people come along with the pure will power of Lincoln or Trump. Maybe Teddy Roosevelt — maybe.

If you support Trump, you share a lot in common with those who supported Lincoln in the 1860s. Hang your hat on that. In the days ahead, just remember that great leaders rose to the occasion despite the challenges.

We are blessed to see a once in a century president!