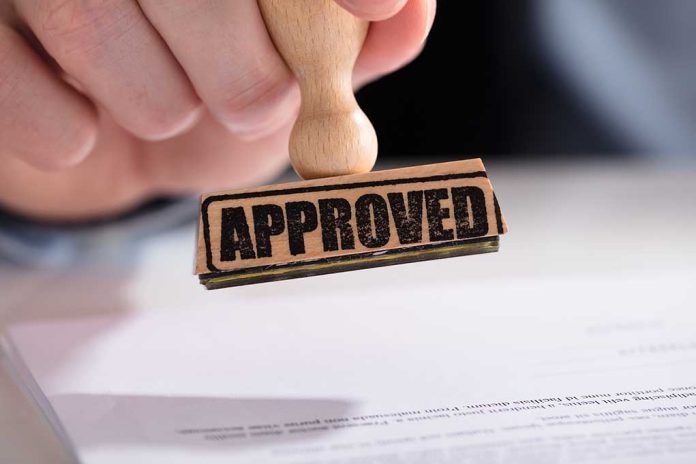 (RightWing.org) – One of the core responsibilities the US Constitution gives the House of Representatives the power of the purse. As the peoples’ representatives, House members work to appropriate public funds and raise taxes to fund the government every fall.

In September 2021, Democrats were up to their chins debating the partisan Build Back Better agenda. To keep the government open, the House passed several continuing resolutions – meaning it authorized the government to stay open using the previous budget. On Wednesday, March 9, the House finally passed a massive 2,741-page budget. Democratic leaders largely assembled the colossal budget bill behind closed doors and gave rank-and-file members mere hours to glance at the bill before forcing a vote on it.

So, what’s in the massive bill? You might be surprised to learn that pork spending is back after a decade of reprieve.

Congressional leaders are great at forcing votes to pass controversial measures without garnering controversy. They do it by presenting a false choice: either support the bill and everything in it or suffer the political consequences of a government shutdown. It’s a great way for politicians to avoid any accountability by voters while also pushing the Left’s agenda.

For starters, there’s $14 billion set aside to help Ukraine in its war against Russia. On the surface, it seems like a great idea. Who doesn’t want to stop Russian President Vladimir Putin’s reckless bombing of a sovereign country? Essentially, Democrats used Ukraine as a pawn to pass the massive bill’s other controversial provisions.

Earmarks are specific budget items for a particular project. In most instances, they are pet projects that members of Congress insert into bills to show voters how they are bringing home the bacon. Need a bridge to nowhere? It’s probably in the bill. There are over 4,000 earmarks in this spending bill that funnel billions of taxpayer dollars. Earmarks have a long history of enabling corruption, and in the past, juries found politicians guilty of crimes related to the budget gimmick.

Then, there’s one that’s sure to please you. The omnibus bill increased IRS funding by $675 million. It’s the largest increase since 2001. The legislation says that the IRS must use the money to crack down on corporations, tax cheats, and the wealthy who don’t pay their fair share, as well as make the customer service experience better for taxpayers. There is one good piece of news… the bill states that the IRS cannot target individuals or groups for their beliefs. We’ll see if that stops them.

With a bill this massive, it may be months or years before Americans learn what’s actually in it. In the meantime, you can rest assured that your Representative in Congress knew exactly what he or she voted for or against.