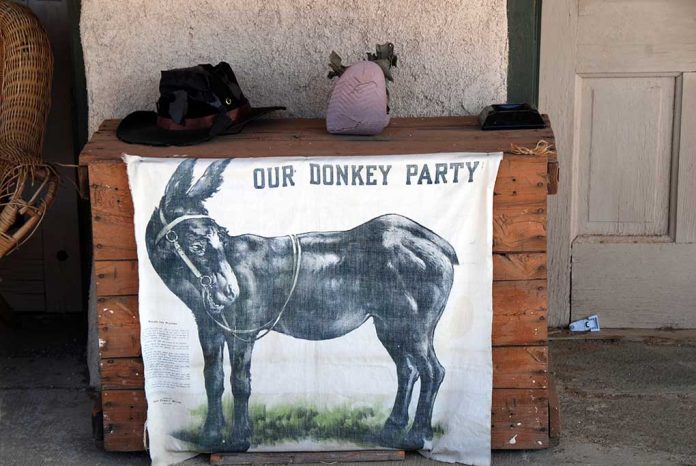 Is Tim Ryan the New Face of the Democratic Party?

(RightWing.org) – Democrats have little to celebrate with the nation’s economy spiraling out of control and President Joe Biden’s approval ratings dragging the party down with the midterm election less than two weeks away. However, Senate hopeful Rep. Tim Ryan (D-OH) appears to be an exception to that rule, leading some to question whether he’s the new face of the Democratic Party.

On October 21, The New York Times published an opinion piece by Alec MacGillis, an award-winning journalist and author of a 2014 biography of then-Senate Majority Leader Mitch McConnell (R-KY). MacGillis went to great lengths in the article to explain why Ryan “is winning the war” for the Democratic Party’s soul.

"We were always supposed to be the party of working people, and those rank-and-file union members kept getting crushed, and jobs kept leaving, and their unions and the Democrats weren’t able to do anything for them." On Tim Ryan, OH, and industrial policy: https://t.co/NZ9VkzLllv

For instance, MacGillis wrote that Ryan has “embraced a unifying tone” when campaigning in a nation torn apart by divisiveness. Furthermore, according to the op-ed, his “core message” is “breaking through” with the Democratic leadership.

Ryan is currently running for US Senator in Ohio against Republican hopeful J.D. Vance. Pundits expected Vance to easily win, armed with former President Donald Trump’s endorsement in a state Trump won by 8.1 points in 2020. However, Ryan is giving him a run for his money, with Real Clear Politics showing him trailing Vance by only two points as of October 25.

Ryan has run a moderate campaign light on criticism of his opponent. He even ran a political ad pointing out that he voted with Trump on trade. He failed to mention that although he supported the former president’s United States-Mexico-Canada free trade act, he opposed the Trump administration’s policies regarding tariffs imposed on European nations.

What do you think? Could Ryan’s calm demeanor steer the Democratic Party to smoother waters?