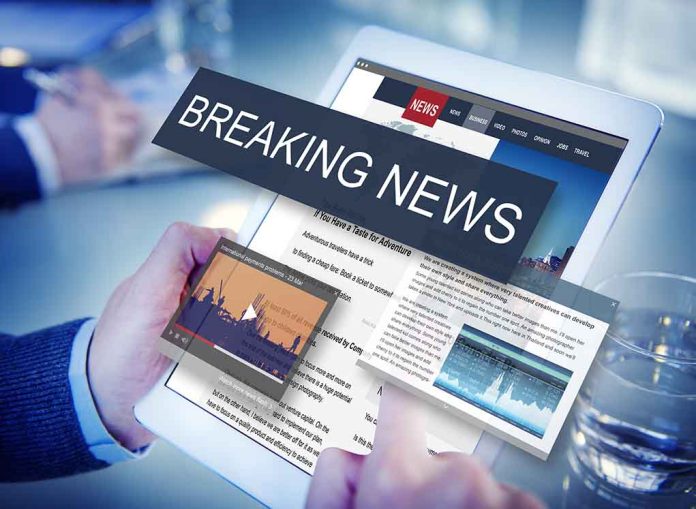 The Media Is Finally Admitting THIS About Monkeypox

(RightWing.org) – As if COVID wasn’t bad enough, since May, the world has been facing an outbreak of the African monkeypox virus. Fortunately, it’s much rarer than the Chinese coronavirus, and it’s easy to avoid catching it if you know how it’s being passed on. Unfortunately, it’s taken more than two months for anyone to tell us that.

Monkeypox is a virus, related to cowpox and smallpox, that’s endemic to central and west Africa. It’s never spread widely outside that region before, but on May 6, a case was identified in London. By the end of July, the disease had spread to almost 80 countries outside its usual range. At least 23,000 people have been infected; 10 have died. So why is this African disease spreading in the US and other western countries?

The #monkeypox outbreak can be stopped if countries, communities and individuals inform themselves, take the risks seriously, and take the steps needed to stop transmission and protect vulnerable groups.pic.twitter.com/7CumPFyPhc

Health experts noticed very early that most cases outside Africa are in men who have sex with men — according to the World Health Organization, 99% of non-African cases are in males, and 98% of those are homosexual or bisexual. British newspapers were reporting this fact as early as May 17, and the CDC has been this population for vaccines, but the US mainstream media has been reluctant to discuss it. Most outlets seemed more worried about creating a stigma against gay men than about the virus itself, even though it’s potentially lethal. Now, finally, even liberal media sources are starting to talk about how the disease is being spread.

The question is, how many have caught the illness because the media didn’t warn them about the risks?