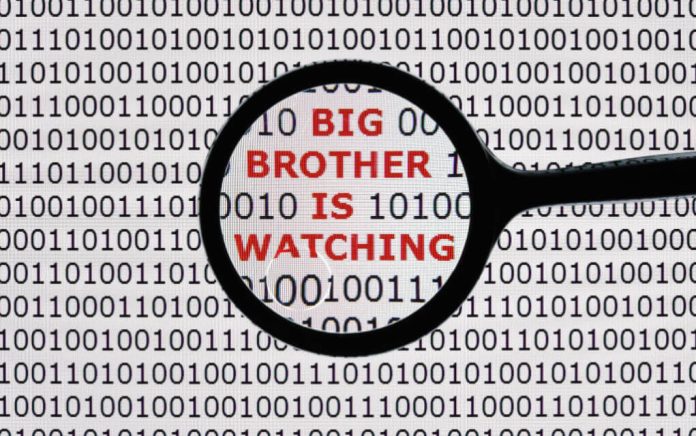 Forget The IRS – This Government Agency Is Even MORE Dangerous

(RightWing.org) – After more than a year of in-fighting, Democrats finally passed the so-called Inflation Reduction Act of 2022 (IRA). True to form, the measure included increased funding for the IRS to help raise revenue to cover its hefty price tag. But the tax guys weren’t the only ones to see a dramatic increase in their budget. Lawmakers also included a massive financial windfall for the Environmental Protection Agency (EPA) to promote their climate agenda.

The Democrat’s beloved social-infrastructure package gave the IRS roughly $80 billion to boost its tax enforcement efforts and expand the number of federal tax courts. That figure represents a six-fold increase in funding over its original 2022 budget of $12.6 billion.

The IRS Isn’t The Only Agency Being Supersized By Democrats https://t.co/EfbvIwCYvG via @DailyCaller

However, the numbers tell a different tale regarding overall funding for the environmental agenda. A summary of topline estimates released by Senate Democrats shows the IRA package includes a total of $369 billion in funding for so-called “energy security” and other efforts to fight climate change.

That means several federal departments and agencies will receive increased funds alongside the EPA. They include the Departments of Agriculture, Energy, and Interior.

However, here’s the kicker — lawmakers expect the IRS to raise $737 billion in revenue from its $80 billion allocation. On the flip side, the money spent on climate change won’t show any return except for increased regulatory hurdles for businesses and massive funds for Big Brother.