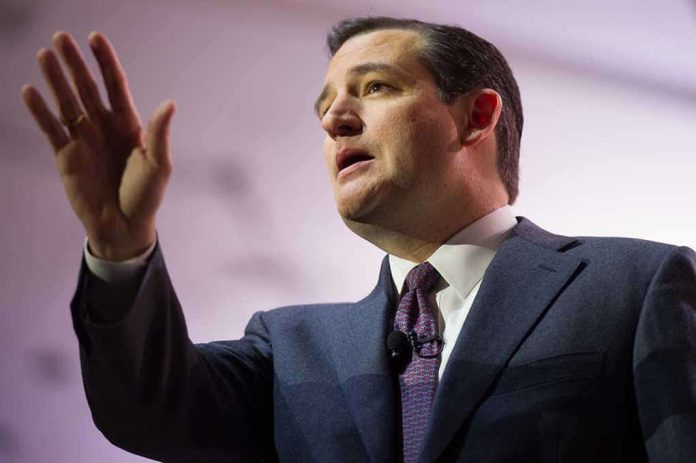 (RightWing.org) – A GOP senator has fought off a Democrat attempt to rig election laws in their favor. Senate Dems pushed a radical bill to strip states of the power to set their own election laws and hand them to the federal government. Now that won’t be happening before the summer recess.

During the Senate’s final overnight session on August 11-12, majority leader Chuck Schumer (D-NY) tried to bring the so-called For The People Act to the floor. Unfortunately for him, he tried to do it with a unanimous consent motion, usually used for bills that aren’t controversial – and the Democrats’ sweeping attempt to overthrow US election law is about as controversial as it gets.

The thing about unanimous consent is it needs to be unanimous; one objecting senator is all it takes to stop it, and Ted Cruz (R-TX) was willing to be that senator. Calling the bill “a federal government takeover of elections” and warning it would gut election integrity laws, Cruz refused consent for Schumer’s motion. Now there’s no chance of the Senate hearing the bill before it returns from recess in mid-September.

Texas’s own Dem state legislators staged a quorum-busting jaunt to Washington, DC, last month in an unethical attempt to block new election integrity laws. They’ve been relying on the US Senate to win the fight for them. Now, thanks to Cruz, it’s time for them to head back to Austin, face the music and do the job they were elected to do.