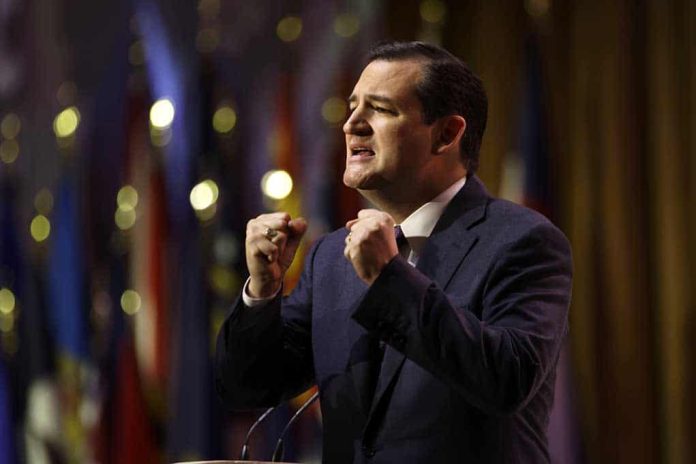 (RightWing.org) – Most people already think People for the Ethical Treatment of Animals (PETA) is barking mad, but its latest advice on avoiding animal-based insults proves it – and Senator Ted Cruz wasted no time in putting PETA back in its cage.

On January 28, PETA bleated – sorry, tweeted – a complaint about “oppressing” animals by using them as insults, and added a handy guide to avoid offending our edible friends. Don’t say someone’s chicken, for example – call them a coward instead.

With the global economy trashed by COVID, this might not seem like everyone’s (or anyone’s) top priority. Senator Cruz (R-TX) certainly didn’t think so. Never one to duck an argument, he crashed into Twitter like a bull in a china shop and insulted PETA’s demands in appropriately animal-based terms.

If you think there’s something fishy going on here, you’re probably right. PETA is as crazy as a loon, but it’s just about smart enough to follow the herd on President Biden’s green bandwagon. We’re likely to hear a lot more of PETA’s bull in the next four years.