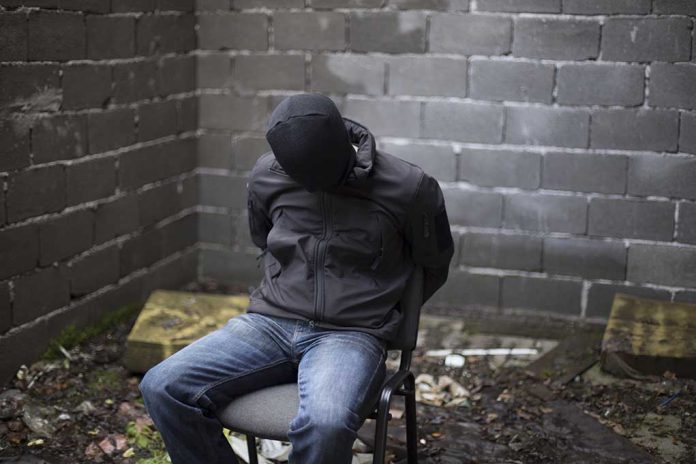 (RightWing.org) – For decades, many parents and schooling experts have questioned the effectiveness of public education. On average, K-12 public schools spend $12,624 a year per pupil. How much of that goes to bloated administrator salaries and expensive Taj Mahal school buildings? Regardless, in March 2020, parents started getting a glimpse into the educational system. Many didn’t like what they saw.

What parents learned is that education may be more about adults than kids. While it’s easy to point the finger at teacher unions for school shutdowns and reckless demands, parents should no longer just point the finger at organized labor. It’s the teachers that vote on measures that approve the union stances as they go toe-to-toe with public officials across America. In several large cities, teacher unions are unilaterally shutting down schools in defiance of public policy. It’s the kids who are held hostage.

In the summer of 2020, teacher unions said in order to get educators back in the classroom, school districts needed to spend massive amounts of money upgrading schools by installing proper HVAC and ventilation systems to address concerns regarding the spread of COVID-19.

In March 2021, President Donald Trump signed the American Rescue Plan into law. It provided $125 billion for K-12 schools to help them reopen and catch students up on learning what they missed while at home during the pandemic.

In addition, the Centers for Disease Control (CDC) gave states $10 billion to screen teachers, students, and staff in public schools. In December 2020, Congress passed another COVID-relief act and provided another $54.3 billion for K-12 schools.

The question is, while many Americans are working in far less favorable conditions, what are the teacher unions thinking? What are teachers thinking? They have an incredible amount of goodwill with parents, but it could be eroding quickly.

In San Francisco and Oakland, teachers demand that school districts take more precautions amid the surge of Omicron, or they threaten to walk out on their students. The teacher union blames the cities saying they should keep kids and teachers safer. They claim they want more testing, but testing alone isn’t enough. This week, teachers signed a petition calling for a “sickout.”

Who do the teachers and unions think they are protecting?

It’s not the kids. Consider this… an 8-year-old in March 2020 is 10-years-old now. The younger the kid, the more time they are losing learning basic reading, writing, and math skills. It’s easier for younger kids to learn than older ones – and the unions are setting kids and society back significantly.

Students are suffering from developmental, social, and mental issues. The education gap is widening significantly between those with financial means and those without it. Chronic health problems and drug and alcohol abuse are growing among teenagers, suffering from school lockdowns, instability, and family struggles. Worst still, pre-teen suicide rates are rising at an alarming rate, and the pandemic response is making the problem worse.

In the 1990s, Hillary Clinton said it takes a village to raise a child. The reason for bringing that up is it’s the Democratic mantra in education, or so they say. However, actions and words aren’t matching up. It’s clear that teachers and their unions in some cities are putting themselves ahead of their students, who are the real victims in the adult games.