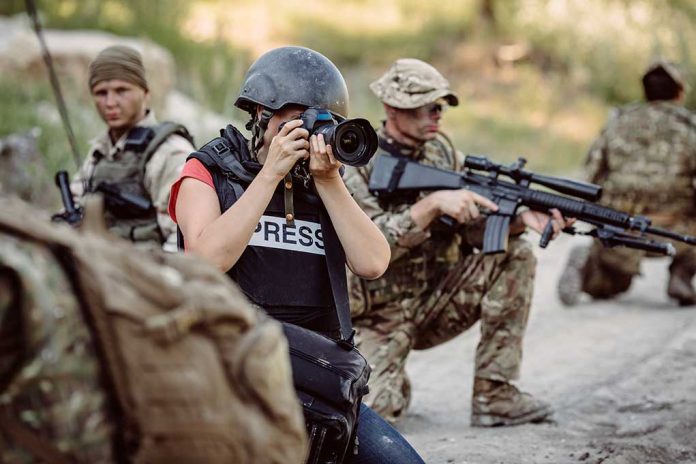 (RightWing.org) – The recent US withdrawal of its remaining defense forces in Afghanistan is a grim reminder there is no such thing as a simple task. The Biden administration has come under fire for delaying the pullout and has faced growing concerns about the future safety of local translators who worked with US military officials. Amid this mounting chaos, a new threat has emerged, this time impacting journalists.

Horrific. The body of Danish Siddiqui, the Pulitzer Prize winning photographer killed in Afghanistan, was mutilated and unrecognizable when it was brought to a Kandahar hospital, according to reports. https://t.co/1TmCjYYYYF

However, on July 29, Washington Examiner contributor Michael Rubin first claimed the Taliban “brutally murdered” the Pulitzer Prize-winning photojournalist after discovering his identity. He warned other media outlets not to “whitewash” the circumstances of Siddiqui’s death.

This kind of escalation could mark the turning point for US policy regarding ongoing violence to civilians in Afghanistan. Yet, at the same time, one must wonder what future options the US might have in the region post-pullout.