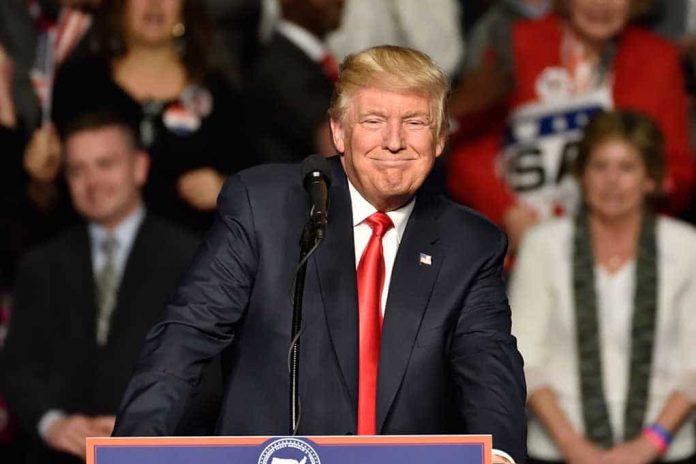 (RightWing.org) – Donald Trump promised to end America’s “forever wars” and enjoyed much success in fulfilling that goal. As Vice President Mike Pence recently noted, the Trump administration is the only one in decades to attain peace through strength instead of war.

I’m proud to report with just a few days left in our Administration, our Administration is the first in decades that did not get America into a new war. That’s Peace through Strength. pic.twitter.com/uiSNxi67aT

As Trump’s first term in office draws to a close, members of the Taliban reached out to Joe Biden, asking that he honor Trump’s agreement to remove US armed forces from Afghanistan by May 2021.

Mohammad Naeem, a spokesman for the Taliban, spoke with reporters on January 18, reminding them that ongoing peace talks rely on the Biden administration honoring outstanding peace agreements like a four-part pact negotiated in February 2020 along with Trump’s mid-November 2020 announcement of troop reductions in Afghanistan.

A “comprehensive” and “permanent” ceasefire agreement between the Taliban and Afghan leaders remains hopeful. However, Naeem warns of the possibility of stalled talks if the Biden administration reverses Trump’s efforts to obtain peace in the region.