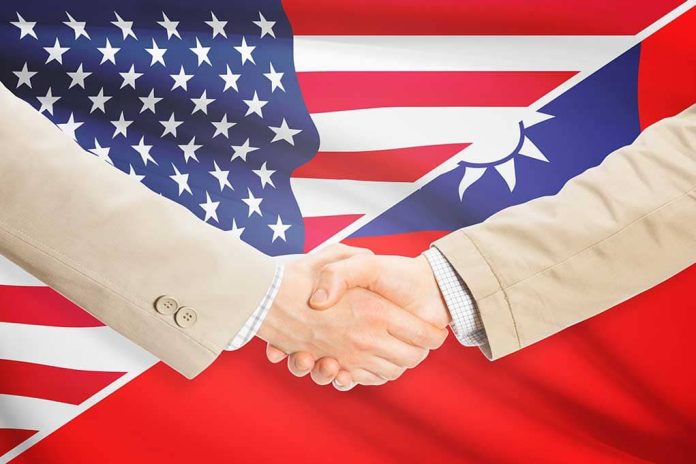 On April 14, the American delegation, led by former Senator Chris Dodd (D-CT), arrived in Taipei with a mission to “reaffirm the US commitment” to its partnership with Taiwan. The Chinese communists object to any foreign recognition of Taiwan, which they claim is part of the People’s Republic of China even though it never actually has been. They usually step up their military harassment whenever US politicians visit the democratic nation.

The day Dodd’s team arrived, a Beijing spokesman said China had lodged a formal protest with the US over the visit. The communist-controlled newspaper Global Times also claimed that the lack of official representatives in the delegation – all its members are former politicians – shows the Biden administration is running scared of China.