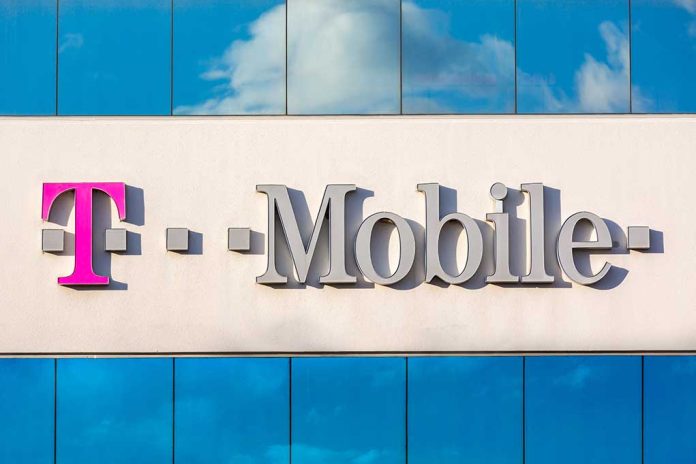 (RightWing.org) – T-Mobile has become the latest company to impose a COVID vaccine mandate on its employees – despite a Supreme Court ruling that blocked a Biden administration attempt to force large businesses to police vaccination status.

Last week, Bloomberg obtained a T-Mobile US internal email revealing a planned crackdown on unvaccinated employees. According to company human resources chief Deeanne King, office workers “with limited exception for certain roles, locations and legally mandated accommodations and exemptions” must have their first vaccine dose by February 21, or the company will place them on unpaid leave. Employees without exemptions must fully vaccinate by April 2, or T-Mobile will fire them.

T-mobile is the latest high-profile company to keep a vaccine mandate after the Supreme Court rejected Biden’s plan earlier this month. https://t.co/RuEbLqeoBv

The mandate only applies to office workers; field technicians and retail store staff aren’t affected. However, the email does confirm staff at the former Sprint offices in Kansas City, Missouri – which merged with T-Mobile in 2020 – are covered by the rule.

Last November, the Biden administration controversially tried to use the Occupational Safety and Health Administration to push through a rule to force companies with over 100 employees to impose a vaccine-or-weekly-test mandate on their staff. On January 13, the Supreme Court ruled the administration and OSHA had overstepped their authority and blocked the rule. On January 25, Biden gave up and OSHA officially withdrew it. Unfortunately, it seems some businesses have decided to push ahead with it anyway.