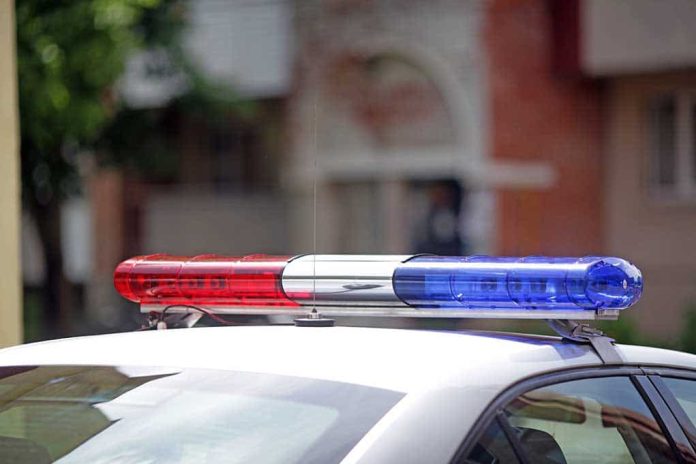 (RightWing.org) – When police are investigating a crime, they must obtain a warrant before entering private property. However, the issue becomes murkier if police are asked to enter a home when no crime is being alleged or investigated. Often, police enter a home to protect a person’s health, safety, or property.

However, what if the police take an action or discover a crime while in a home and are not investigating a crime? Is a warrant still necessary to protect civil liberties, and if not, does that violate a Constitutional right? On Wednesday, March 24, those were the questions the Supreme Court was tasked with considering.

Drawing the Lines Between Extremes

If someone falls down the stairs and is knocked unconscious, a warrant is unnecessary for police to provide assistance while medical help is on the way. The Fourth Amendment in the US Constitution prohibits “unreasonable searches and seizures” of private property. It’s also the reason why a warrant must be obtained in criminal investigations.

However, in the case brought by a Rhode Island man, the scenario didn’t deal with a crime. During an argument between Edward Caniglia and his wife Kim, Mr. Caniglia asked her to shoot him. Mrs. Caniglia left the property and the next morning asked police to escort her into the house in the event her husband killed himself.

Fortunately, he did not. Mr. Caniglia agreed to go to the hospital for a psychiatric evaluation. While there, the police confiscated his guns due to the suicide threat. Upon returning home, the police refused to return the guns until the gun owner filed charges against the police, alleging multiple constitutional rights violations.

Why the Case Is Significant

Often court cases deal with police misconduct. However, the lower courts continually dismissed this case, suggesting the police did nothing wrong as they followed the law to protect Mr. Caniglia’s life. However, this was the question posed to the Supreme Court: what if police entered a private property for community care-taking reasons without a warrant, find evidence of a crime, and use it in a criminal prosecution?

The case appeared to be at a stalemate on the court. Justice Kavanaugh said 65 suicides occur every day by a gunshot. He suggested when a wife says she’s fearful something bad could happen, it’s a good reason for police to act without a warrant.

However, Justice Breyer hinted that the caretaker exemption could be taken advantage of by the word “reasonable.” He suggested there’s no stopping police from acting on their own if everything becomes a “reasonable” reason to check in on someone.

The court could be challenged to consider limitations on warrantless entries as balance should be struck protecting privacy rights with personal safety. It’s a concern shared by conservative and liberal groups who say that the community caretaking exception was being used too often “to justify warrantless invasion of the home.”

The court is set to decide the case this summer.