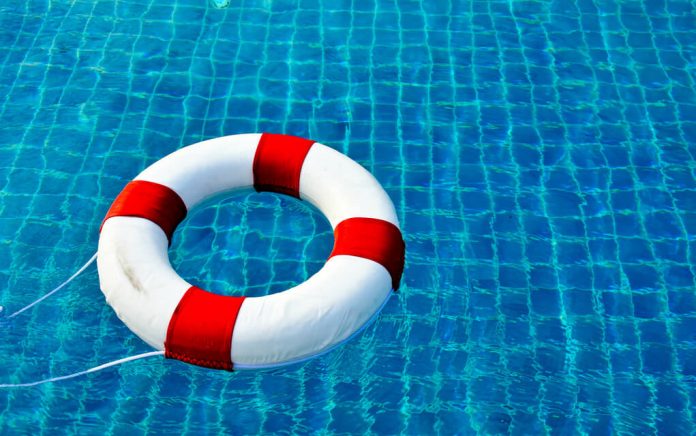 (RightWing.org) – In 2021, Americans began turning on the Democratic Party in the face of their disastrous push to transform society, the economy, and the government. For the first time, people felt the initial brunt of the consequences of left-wing policies. If you think gasoline and consumer prices are high now, imagine what it would be like if Democrats achieved all of their looney policies. Still, things are very likely to get worse before they get better.

A new Harvard-Harris Poll shows that voter approval/disapproval ratings for Democrats are 40% to 60%, but the news doesn’t get any better. On Sunday, January 23, an NBC News poll said the 2022 midterm elections would be a “shellacking” for Democrats. They must be desperate for any bit of good news right about now.

On Wednesday, January 26, the White House leaked the best news it could find to try to change the narrative. The media began circulating the news that Supreme Court Justice Stephen Breyer intended to retire at the end of the current Supreme Court session in late June or July. On Thursday, Justice Breyer made an official announcement confirming the news.

Democrats Put Their Election Hopes on a Supreme Court Nominee

On Thursday, a columnist for the Washington Examiner reported that Justice Breyer is bewildered that his intention to retire leaked to the press. Sources close to the justice said Breyer intended to follow retirement protocols by scaling back his schedule and announcing his retirement in July at the end of the court’s current term.

The White House got its wish of some media relief, at least temporarily. The press went on a frenzy. All they could muster up to discuss was how Breyer’s retirement opened the door for Biden to nominate a far-left candidate. They spoke as if Breyer’s replacement would swing the 6-3 Republican-majority on the court, but swapping out Breyer doesn’t change a thing; the court remains 6-3.

Despite the revelation that the retirement won’t happen in the middle of the current US Supreme Court (SCOTUS) term and at least until July, Senate Democrats swung into action. Senate Majority Leader Chuck Schumer (D-NY) declared that hearings would begin immediately after a nomination from President Biden. Schumer declared the Senate would confirm the new justice within a month. If the process follows normal protocols, that won’t be until August or September at the earliest, just ahead of the 2022 midterm elections in November.

A Supreme Court Nomination Is a Temporary Distraction for Democrats

Contrary to popular media belief, the SCOTUS is not that big of a draw for most voters. In November, voters are likely to cast ballots based on issues that directly impact their lives:

The new SCOTUS nominee isn’t an issue for voters. In fact, it’s near the bottom. The economy, inflation, crime, and COVID are losing issues for Democrats. Not included in most polling is the enthusiasm gap, where Republicans hold a double-digit lead over Democrats.

The point is, don’t get caught up in the media hysteria. The press is trying to find any silver lining it can to help the Left, and Democrats are all too willing to play along if it gives them some short-term relief.

No amount of hiding behind a confirmation process either now or in late summer will save Democrats from their disastrous record and voters ready to end this national nightmare.