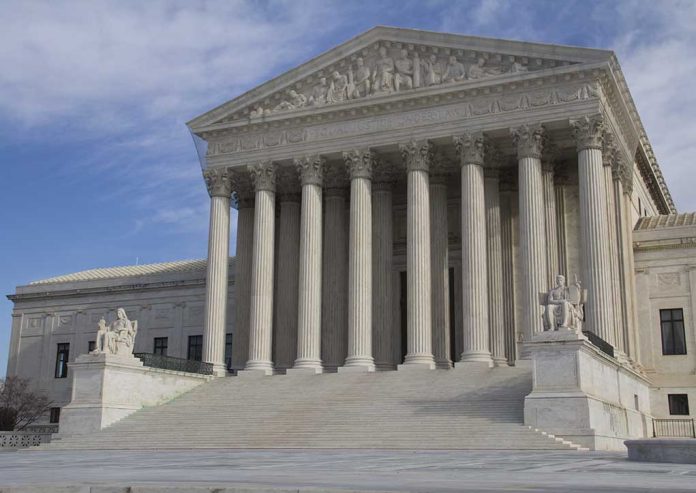 Trump’s EO targeted cities such as New York and San Francisco. The two cities were leaders in the sanctuary city movement and at odds with the former president over public safety. Local officials claimed that their policies protected the public by empowering immigrant communities to communicate with police without fear of reprisal. However, Trump often claimed that sanctuary cities were protecting illegal immigrants who committed serious crimes such as rape, murder, and theft.

It’s estimated that these cities stood to lose $4.1 million each year due to Trump’s EO.

The Supreme Court at no point agreed to hear the cases in the matter, although it was likely to after there was disagreement about the legality of Trump’s EO’s in the lower courts.

In the wake of Biden’s declaration, the Department of Justice (DOJ) requested the court dismiss the cases. New York and San Francisco joined in the requests and the Supreme Court agreed.

Is the Matter Settled?

To say the matter is settled is hyperbole. It may be settled for the moment, but the decision is far from permanent.