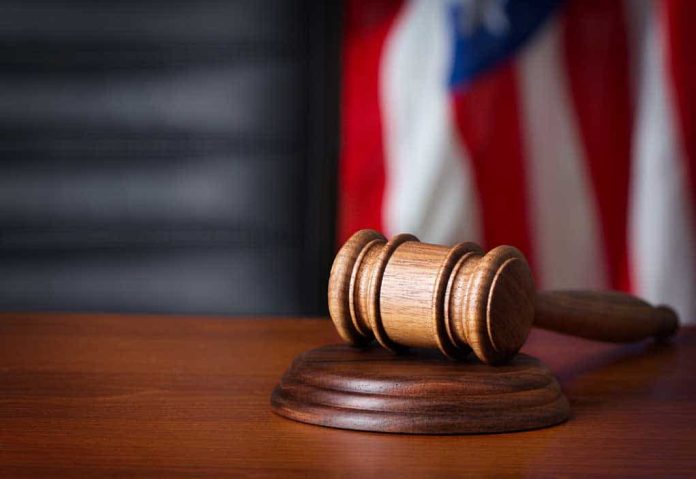 (RightWing.org) – President Biden has caved to his party’s extreme pro-immigrant wing on almost everything, but he has taken a stand on one point. Now the Supreme Court has backed him up, minimizing some of the harm the Democrats are doing.

The Supreme Court rules that thousands of people living in the U.S. for humanitarian reasons are ineligible to apply to become permanent residents. The ruling affects 400,000 people from 12 countries who arrived in the U.S. illegally. https://t.co/N9KwHqspLz

While Biden has scrapped most of his predecessor’s work securing our borders, he seems to have drawn the line on allowing illegals to become citizens. According to the Immigration and Nationality Act, individuals must have been “inspected and admitted” into the US to become permanent residents. Open border fanatics claim that Temporary Protected Status (TPS), which many illegals receive if they had genuine reasons for leaving their homelands, satisfies that requirement. The Biden administration disagreed.

On June 7, the Supreme Court unanimously ruled in favor of the administration. Up to 400,000 people who have TPS can legally remain and work in the US, but they can’t become citizens if they entered the country illegally. Compared to the damage Democrats have already done at the border, that isn’t much, but it’s something.