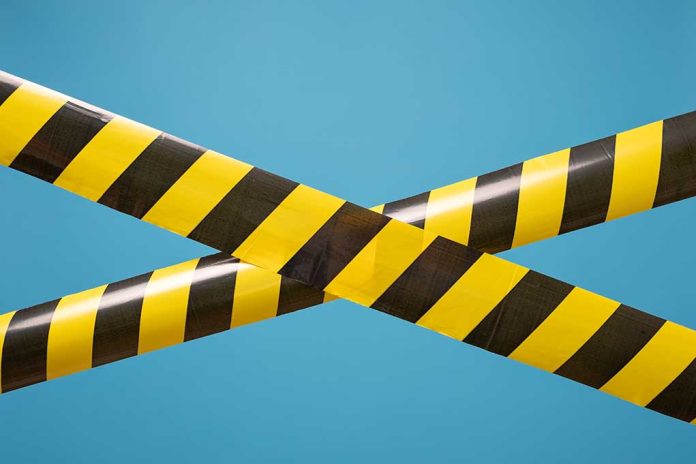 Students Told NOT To Tell The Police.

On August 23, The Denver Gazette published a stunning exposé detailing Denver South High School’s presentation of “Don’t Be a Bystander: Six Tips for Responding to Racist Attacks.” A feminist group called the Barnard Center for Research on Women produced the video in 2017, calling it an “abolitionist approach… to intervention” that doesn’t rely on assistance from law enforcement officials.

The roughly four-minute clip warns viewers that police have received training to view non-whites, individuals not conforming to gender norms, and Muslims “as criminals.” It also says law enforcement officers frequently treat victims of racist and transphobic attacks as “perpetrators of violence.” The video also discussed alternatives to calling 911 if someone witnesses a hate crime in progress.

The school’s principal penned an “important message” later that day, claiming officials presented the video to empower people who witness racist attacks and not to negatively impact the school district’s “longstanding relationship” with local police. She didn’t explain why they opted to use a resource produced by a radical activist organization.