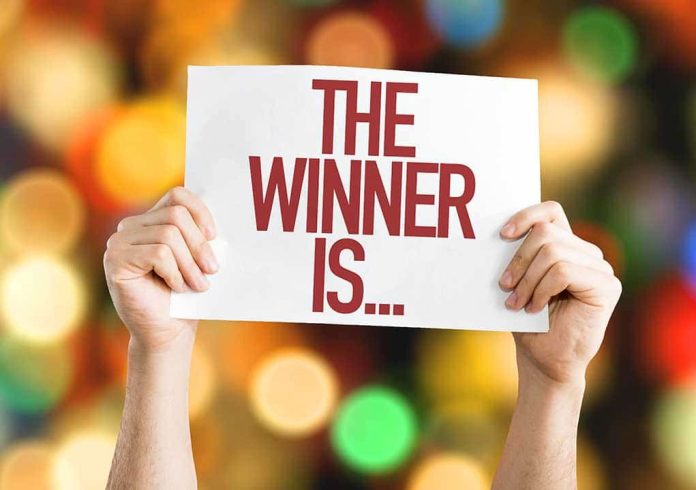 (RightWing.org) – President Biden is facing a tough week, as US allies blast his disastrous pullout from Afghanistan – but there could be even bigger problems brewing closer to home as voters abandon the hapless chief executive.

On August 17, Connecticut voters chose a new occupant for a vacant seat in their State Senate – a seat representing a district that Biden won by a massive 25 points last November. The Democrats must have felt pretty confident of holding on to it, but that’s not how things turned out.

As the results came in, it became obvious former Greenwich, CT, town councilor Ryan Fazio blew away the Dem majority to take the seat in a shocking upset. His victory means the state Senate still has a solid blue majority – but that majority is now one seat short of overriding vetoes.

Republican State Leadership Committee president Dee Duncan congratulated Fazio on a solid campaign and pointed out this was 2021’s first flip of a state legislature seat. He said Fazio’s victory showed people have had enough of “the radical tax and spend agenda coming from Democrats.” Another chink in the armor of President Biden and his endless mistakes.