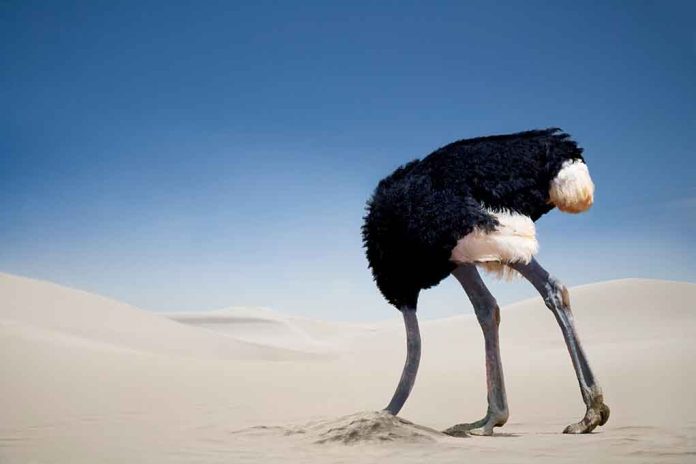 (RightWing.org) – Over the last year, the United States’ international focus has primarily been on the Russian war in Ukraine and the emergence of the Chinese military as a threat to Taiwan. Still, there are other problems around the world, and some believe the US State Department is quietly ignoring one glaring issue.

On December 12, 2022, Azerbaijan allegedly blocked the Lachin corridor in Armenia, a main road for the region. As a result, Armenian officials are expressing concern as food and medical supplies run low and say the situation is emerging as a humanitarian crisis. According to 19fortyfive.com, the Biden administration has continued to allow the situation to continue and perhaps even violated US law.

Recently, US Secretary of State Antony Blinken greenlighted ongoing military aid to Azerbaijan as it conducted military operations against its neighbor, potentially creating a humanitarian crisis. Author Dr. Michael Rubin with 19fortyfive.com said the move was in defiance of US law and Congress. Still, there is a dispute between the two countries about what is occurring.

Thousands rallied on Sunday in Azerbaijan, in the Nagorno-Karabakh region’s largest city Stepanakert, to protest the blockade of the only land link to Armenia, an AFP journalist saw. https://t.co/SgD909CZOb

Armenian officials say their adversary is blocking the route. Azerbaijan stated it wasn’t blockading the road. Instead, its officials blamed “ecologists and activists” who were protesting the mining of mineral deposits. In another instance, they said Russian peacekeepers and the Red Cross were moving freely.

Regardless, food supplies are crushingly low. David Babayan, foreign minister for the de-facto Artsakh Republic, demanded sanctions against Azerbaijan for their actions. He stated the blockade was a “challenge to the civilized world” and emphasized it was causing the entire country to fall into starvation. The Armenian foreign ministry said Russia should make “clear efforts” to prohibit the blockade and accused Azerbaijan of “ethnic cleansing.”

While the US has so far refused to get involved, some in the United Nations (UN) have tried to get the Security Council (UNSC) to issue a joint statement condemning the blockade. Among those leading the charge was France. On December 20, several UNSC members called for the road to reopen. Still, after Russia introduced amendments on December 30 that it knew other members wouldn’t accept, the effort to acquire a joint press statement condemning Azerbaijan failed.

While the UN is incapacitated, that doesn’t preclude the Biden administration from getting involved. The US has financial leverage over Azerbaijan. In addition, it could also provide meals and supplies from Incirlik Air Base in nearby Turkey.

The question is, why is the US ignoring this glaring issue?