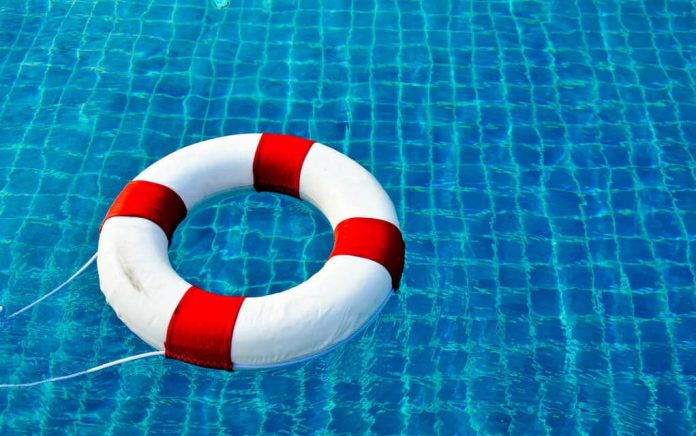 (RightWing.org) – What can stop the far-left from achieving its policy agenda? The federal government is united under a Democratic banner for the time being, and they are empowered and eager to use their newfound leverage. Nothing is off the table as they implement a wide range of far-left policies that could significantly weaken America domestically.

However, one line of defense could serve to protect America, and it will come from outside of Washington, DC.

State attorneys general have the power to fight against unconstitutional federal actions. In a short time, the Biden administration gave them much to challenge. Moving forward, conservative voters may place more value on the role of their state attorney general than in past elections as they serve as a vital check on both their state governments and the federal government.

State AGs Are the First and Last Line of Defense

As President Joe Biden pushes the nation leftwards, state AGs are already swinging into action. Almost immediately out of the gate, they are pushing back against overreach, underreach, and ineptitude. With no one at the federal level to stop an unchecked trainwreck, state AGs are the first and last line of defense to protect America against destructive leftist policies.

The Biden administration is unleashing a fast and unrelenting agenda on America. Let’s look at the work AGs are already doing until relief can make its way to Congress in the 2022 election.

The executive branch’s most important Constitutional role is to “faithfully execute” the laws Congress passes. However, that wouldn’t help Biden’s agenda as he selectively chooses what laws to enforce and which ones to ignore.

For example, in the first days of his administration, Biden refused to enforce immigration laws. Instead of following the law, he made his own through executive order by imposing a 100-day “pause” on deportations. Texas Attorney General Ken Paxton sued the federal government, and federal courts sided with Texas.

Don’t be surprised to see more action taken by state AGs as Biden refuses to enforce other federal laws.

Unilateral actions that kill jobs could become a serious political issue for Biden and Democrats down the road. However, it’s constitutionally questionable if the president’s authority allowed him to revoke the Keystone XL Pipeline permit in late January.

According to at least one estimate, Wisconsin lost 2,000 jobs and $3 billion in state revenues. Those are numbers from just one state that the pipeline was to pass through.

“Equity” Will Not Be Equitable

In January, we covered an executive order that will determine winners and losers. Since then, it’s becoming more clear how the government will enact the leftist agenda.

One goal, which is a blatant violation of the US Constitution, is for the federal government to distribute or withhold resources based on race. COVID-19 is already exposing this flawed thinking. Extreme leftists say the government should ensure minorities get vaccinations before white people because they’ve allegedly benefited from racism.

Other issues, such as free speech, election reform, discrimination, policing, and more, are on the chopping block for the Biden administration and its allies in Congress. It doesn’t sound like the unity Biden promised America on inauguration day. Republicans in Washington, DC are helpless to do anything unless they take back Congress in 2022.

Until then, state AGs are the first and last line of defense to protect America’s constitutional liberties.