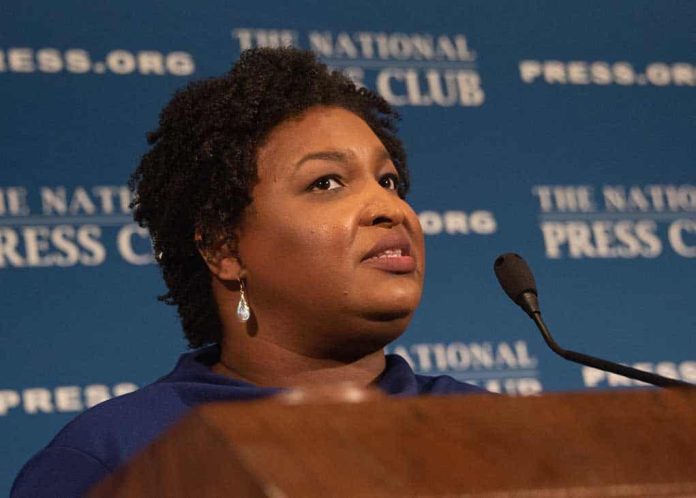 (RightWing.org) – A federal judge has shut down an attempt by Democrat activists to stop election monitoring in tomorrow’s Georgia runoff elections. Fair Fight, run by former Georgia state representative Stacey Abrams (D), filed a lawsuit against the True The Vote monitoring group, claiming they were engaged in “voter suppression” – but failed.

True the Vote also revealed that staff & volunteers are being harassed & threatened by Democrats. This is unacceptable!

True the Vote has been working hard to clean up Georgia’s voter lists before the vital Senate runoffs, and one of their tasks is to make sure around 364,000 people who’ve changed their address recently are real voters who are eligible to vote in Georgia. For some reason, Abrams doesn’t approve of that, and on December 23, she filed a complaint on behalf of John and Jane Doe, alleging that True The Vote was harassing “black and brown voters.”

However, in a New Year’s Day ruling, District Court Judge Steve C Jones found no evidence that True the Vote had harassed or intimidated anyone and threw the case out. No doubt the Democrats will work to the last minute to rig tomorrow’s elections too, but there will be election monitors there to push back.