The anti-Trump impeachment farce seems to be moving towards its endgame, and everything now hinges on the so-called “whistleblower” who claims to have spoken to someone else that might have heard the president say something dubious in a phone call with the president of Ukraine. The identity of this source, a career CIA officer with links to Democrat front-runner Joe Biden, is now public knowledge — but now, one social media platform is trying to stuff this information back in the box.

Facebook announced Friday that it will remove “any and all mention” of Eric Ciaramella’s name from its platform. This is an abrupt turnaround; until Thursday Facebook was accepting ad campaigns that mentioned Ciaramella, but Liberal fake news site Buzzfeed started making a fuss about the issue last week.

“Any mention of the potential whistleblower’s name violates our coordinating harm policy, which prohibits content ‘outing of witness, informant, or activists.'”

Facebook says they’ll revisit their decision if Ciaramella’s name is widely published in the mainstream media. 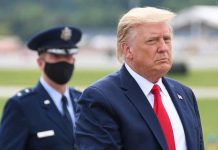 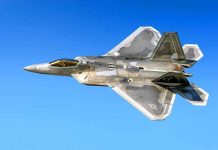