A new report from a specialized Congressional Committee reveals that one in three elders are abused by caregivers or other patients in nursing homes. These staggering numbers, discovered by the House Government Reform Committee (HGRC), cover a sum total of over 9,000 incidents spanning just two years of care. Patients who experienced abuse were most likely to have untreated bed sores, malnutrition, dehydration, preventable accidents, poor sanitation or hygiene, and an overall lack of access to medical care.

SPECIAL: Long-lost Medicine Man Remedy Restores Hearing in 14 Days
How should Americans plan for the elder years in a way that keeps them safe and isn’t a burden to loved ones? 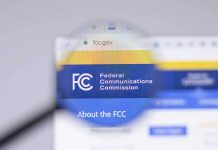 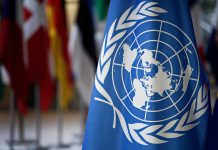 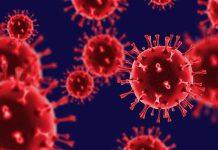