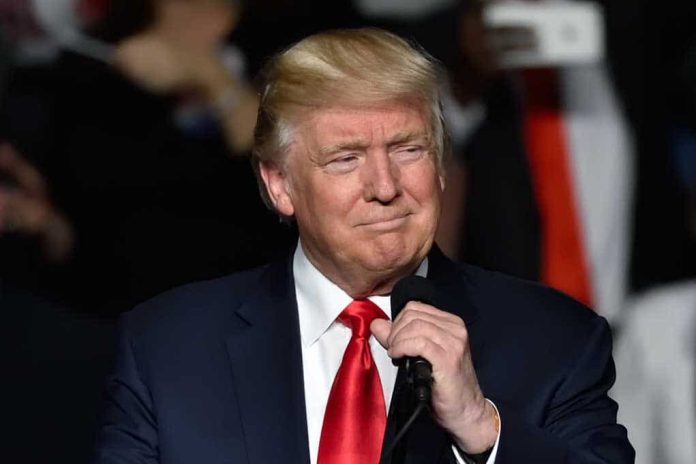 (RightWing.org) – Americans are starting to wake up to the problems President Joe Biden is inflicting on the country. Unfortunately, that doesn’t change the fact that Biden will be occupying the Oval Office for approximately three and a half more years.

Biden’s Afghanistan narrative is working against him. According to a Rasmussen poll released on Thursday, August 19, the president’s numbers are falling faster than a rock as voters lose confidence in Biden’s leadership. For the first time in his presidency, he’s below 50% approval rating. Making matters worse for America, there are numerous danger signs ahead for Biden and the Democratic Party.

There are so many issues plaguing Joe Biden it’s hard to believe that anyone voted for him in 2020. Yet, someone clearly did, and there’s some buyer’s remorse. According to another Rasmussen poll, 51% of voters blame Biden for the fiasco in Afghanistan, and 15% reported they’re undecided. Only 38% of voters bought Biden’s fake story that Trump forced him to withdraw so chaotically from the country.

When asked how voters rate Biden on national security, a whopping 60% said poorly or fairly.

Here’s where it gets interesting and frustrating for conservatives. An equal number of voters said they voted for Biden and Trump in 2020. The question was, “If the next presidential election were held today, who would you vote for?” Trump defeats Biden 43% to 37%. That’s an eight-point swing from the vote tallies in the 2020 election.

Just as shocking, 9% of Democrats and 4% of Republicans said they regretted their presidential vote last fall.

The Contrast Is Stark

As chaos and incompetency run supreme in the Biden administration and Democratic Party, the problems are compounding. America is enduring a massive record-busting inflation spike, violent crime is getting worse, Critical Race Theory is out of control, and politicians are dividing the country between the vaccinated and unvaccinated. Meanwhile, thousands of US citizens are currently trapped behind enemy lines in Afghanistan with no assurances they will get out.

In addition, Biden’s only legislative achievement was the COVID-19 relief bill passed in early March. Since then, Democratic infighting is likely leading to a doomed two-track infrastructure proposal that is more of a left-wing takeover of America than rebuilding it.

Contrast that with former President Donald Trump’s accomplishments despite constant harassment from Democrats. America’s economy was one of the best in modern US history before the COVID-19 pandemic hit. Deregulation and tax cuts helped cause significant wage growth and created more jobs than workers available. America led the way in energy production. Middle East peace broke out. The southern border was stable. COVID-19 vaccinations were underway.

Is it any wonder that some voters may be experiencing buyer’s remorse?