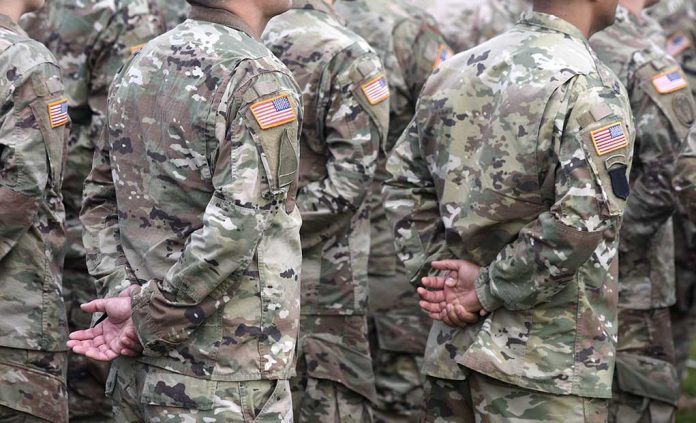 (RightWing.org) – Senators have introduced a bipartisan bill to support veterans harmed by toxic burn pits. Millions of military personnel have been exposed to chemicals from these burning trash sites. Now, Congress looks set to recognize the harm they suffered.

As a #veteran who survived #cancer from toxic exposures in the Gulf War, I'm very pleased to read the news about progress on bi-partisan legislation that would recognize and expand presumptions regarding health consequences from burn pit exposure. Overdue. https://t.co/mHwiXu2dBK

For most of the last 20 years, the US military has had tens of thousands of troops deployed to the Middle East and Afghanistan. Those troops generate large amounts of trash, and since the Vietnam War, the standard way of getting rid of that trash has been to burn it in open pits. Unfortunately, modern trash contains lots of plastics and other materials that release toxic chemicals when burned. Many veterans say they’ve developed health problems after being exposed to smoke from these burn pits.

The federal government has been investigating burn pits since 2009, but little action has been taken. Now, finally, Congress has reached an agreement. On May 18, Senators Jerry Moran (R-KS) and Jon Tester (D-MT) announced a bipartisan bill that will give War on Terror veterans expanded access to VA health care, and create a presumption of service connection for 23 health conditions related to burn pit exposure. It also creates a presumption of connection to Agent Orange, a chemical defoliant widely used during the Vietnam War.

The House and Senate Armed Services Committees have been negotiating a deal for almost a year. The House passed a burn pit bill in March; now, the Senate is ready to do the same. Finally, something both sides can agree on, helping our veterans.