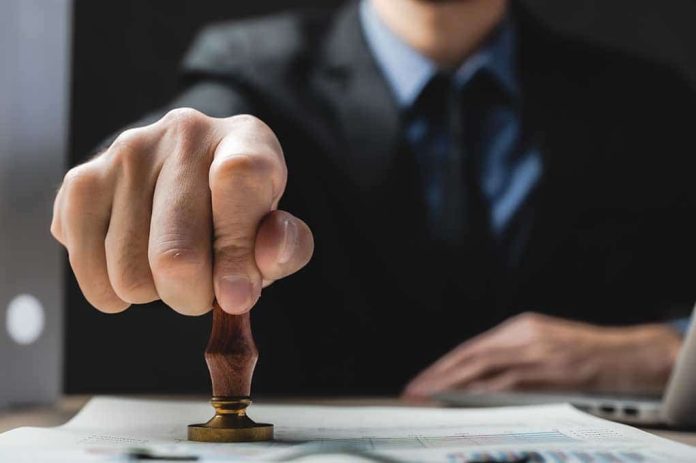 (RightWing.org) – The Senate confirmed President Joe Biden’s nominee for United States Attorney General in an unusual display of bipartisan unity – but some Republicans still think he’s the wrong man for the job.

On March 10, the United States Senate confirmed Merrick Garland as Attorney General by a majority of 70 votes to 30. Twenty Republicans voted with the Democrats to give bipartisan backing to one of the most important government posts, but another 30 refused – and their questioning of Garland showed why.

Merrick Garland is a former Washington, DC, appeals judge who was controversially nominated for the Supreme Court by Barack Obama in 2016. That nomination failed, but now Biden has slipped him into another powerful federal legal post.

However, many people question whether he’s up to the job. During his Senate hearings, Senator Josh Hawley (R-MO) asked if he believed illegally entering the US should remain a crime. Garland stumbled through an incoherent, statement-free reply that started with “I haven’t thought about that question” and it went downhill from there. The country needs to hope he can find a better answer soon.