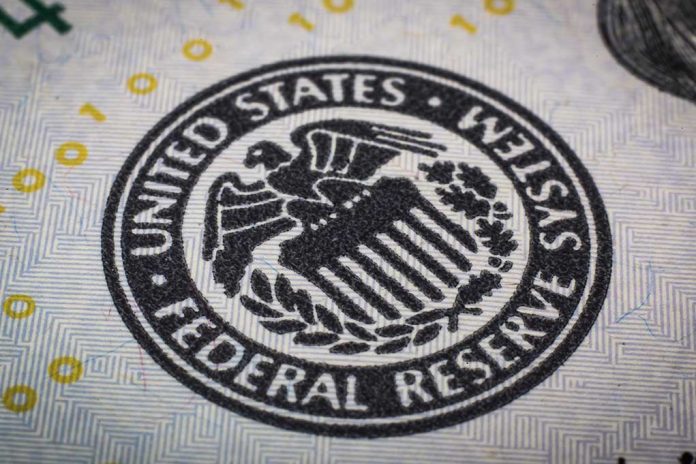 (RightWing.org) – President Biden came one step closer to getting his Federal Reserve nominees reconfirmed on Wednesday night. A Senate panel has approved three of the four names he put forward. Now, it’s likely the full Senate will vote on all four.

Late on March 16, the Senate Banking Committee affirmed Biden’s renomination of Jerome Powell to lead the Federal Reserve. The committee chair, Sherrod Brown (D-OH), praised Powell’s handling of the bank during the COVID pandemic and claimed he had “earned the opportunity” to chair the Federal Reserve again. The Senate Banking Committee approved Powell in a 23-1 bipartisan vote, with only Elizabeth Warren (D-MA) voting against him.

The committee also voted on three other nominees to the Fed board. Philip Jefferson, an economics professor, received unanimous approval. The promotion of Fed governor Lael Brainard to vice chair also gained substantial support, with a 16-8 vote in favor.

Biden’s fourth nominee was less popular. Lisa Cook, a Michigan professor Biden wants as a Fed’s governor, faced strong opposition from Republicans because she has a track record of extremely partisan tweets and support for radical causes like “Defund the police.” A fifth nominee, Sarah Bloom Raskin, withdrew last week.

Despite the failure to approve Cook, Senate Majority Leader Chuck Schumer (D-NY) has the power to send the nominees forward to the Senate, anyway. Will Biden’s picks get as easy a ride there as they did in the committee?