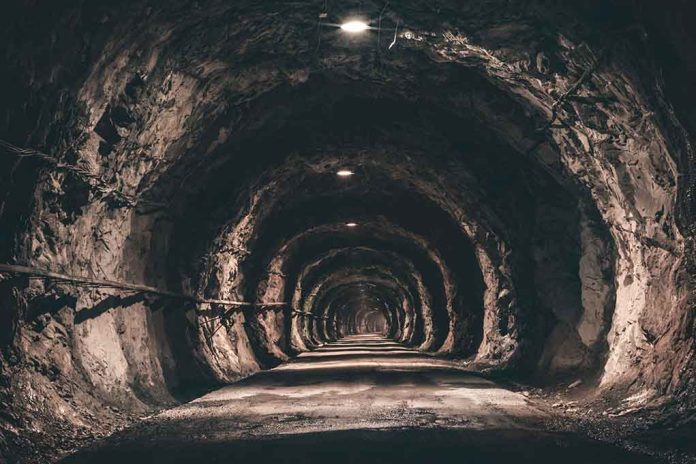 (RightWing.org) – The Israeli army says it’s found secret tunnels leading out of Gaza. They say the passages were designed to let Hamas terrorists launch surprise attacks. It’s not the first time the Jewish state’s enemies have used tunnels, but this is still a threat to the country and its citizens.

EXPOSED: This terrorist tunnel was dug by Hamas from inside Gaza City toward Israel.

To infiltrate into Israeli communities and attack innocent civilians.

We identified the tunnel, neutralized it and protected Israelis from this threat. pic.twitter.com/iBpEtNObGt

On August 15, the Israeli Defense Forces (IDF) released a statement saying it found a tunnel dug by Hamas, which controls the semi-independent Gaza Strip region. Hamas, an extremist Sunni Muslim group that has promised to destroy Israel and turn the area into an Islamic state, has been launching rocket and infiltration attacks for decades. It regularly uses tunnels to smuggle weapons into Gaza from Egypt. Since at least 2014, it has also used them to move freely from Gaza into Israel, bypassing the border defenses.

Israel has been working on countermeasures to these tunnels since that time, and that may have helped them locate the latest one. Now, the IDF says it’s permanently blocked the tunnel. In fact, most of the Israel-Gaza border is already blocked; the IDF says it’s constructed an underground concrete barrier that the terrorists can’t burrow through. The latest tunnel was detected and shut off before it reached that barrier.

For years, Hamas has been using tunnels to attack civilians and kidnap Israeli soldiers. Now the IDF has slashed that risk.