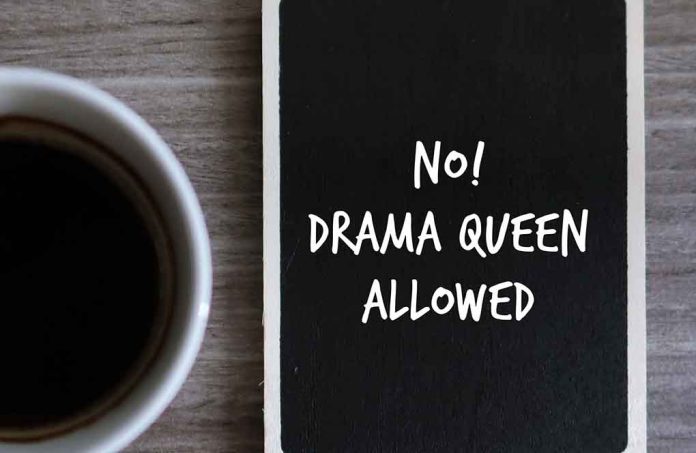 (RightWing.org) – For nearly 50 years, the United States wrestled with the issue of abortion after the Roe v. Wade decision by the US Supreme Court (SCOTUS.) The ruling by the liberal majority in 1973 federalized abortion as a national right. Since then, pro-life advocates have worked to change the perception of abortion against the backdrop of progressive and media narratives that a woman has a right to choose herself over a baby’s right to life.

On Wednesday, December 1, the SCOTUS held oral arguments in Dobbs v. Jackson Women’s Health Organization. The case represents the most direct challenge to Roe in history. At the heart of the matter is not the Mississippi law, but the 1973 landmark ruling, which nationalized abortion rights instead of allowing individual states to decide for themselves on the issue.

What Is This Case Really About?

On the surface, the emotions surrounding abortion on both sides complicate the legal issues. During the 1960s and 1970s, the US Supreme Court tilted hard left. On the issue of abortion, some argue that, at that time, the high court ignored the Tenth Amendment of the US Constitution in its ruling that nationalized abortion. As the justices questioned attorneys for both sides in today’s case, it became evident which way they are leaning.

The 6-3 Republican-appointed majority dove deeply into two questions that set off an overly-exaggerated claim by Justice Sonya Sotomayor. Chief Justice John Roberts and Justices Thomas Clarence, Samuel Alito, and Neil Gorsuch have lengthy histories on the court, and their views against abortion are well known. It was the two newest justices that drew the most insight into how the court might rule.

Justice Brett Kavanaugh said the court couldn’t possibly accommodate both the pro-life and pro-choice perspectives. One must prevail over the other. Kavanaugh returned to a familiar refrain often repeated by the SCOTUS over the last few years. He asked why the court was the decider of the issue instead of Congress, the state legislatures, or the state courts. While not directly mentioning it, at the heart of the question is the Tenth Amendment, which states what powers the Constitution does not explicitly grant to the federal government is the purview of the states and the people. Translation… this isn’t a decision the court should have ever made in 1973.

In response to Kavanaugh’s argument, Justice Sotomayor took a familiar liberal position – arguing from emotion instead of reason and legal knowledge. She stated that if the court overturned Roe, it wouldn’t survive the “stench.” She added that the public perception would be that the Constitution is just a political tool and that the court wouldn’t endure the ruling.

Now, this is where things get interesting and facts overrule emotion. While the Liberals on the court said the Conservatives couldn’t overrule a previous Supreme Court decision, Kavanaugh responded by calling out Sotomayor’s misinformation. Kavanaugh shared a list of repudiations over the centuries by the Supreme Court, including:

Kavanaugh stated the current abortion debate does not disturb precedent if the precedent is Constitutionally wrong. If that were the case, the three issues he outlined would have never changed American history in such a profound way. The court survived during much more turbulent times, especially regarding segregation in schools.

While we may not know what the court decides for at least six months, it’s clear that the new 6-3 Conservative majority is thoughtful in considering the Constitution, history, and the rule of law over emotion. That won’t stop abortion proponents from accusing the court of playing politics. Of course, Sotomayor gave them the ammunition they needed.

Don’t think for a second that was a coincidence.