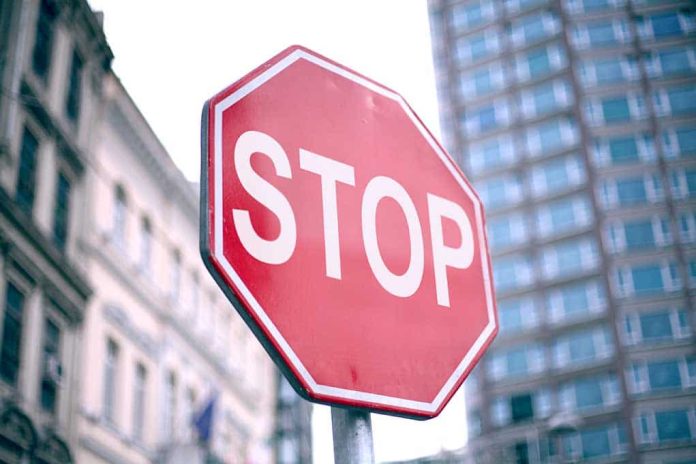 (RightWing.org) – The nation’s schools continue struggling to resume in-person teaching in the wake of dubious coronavirus mandates. Amid this backdrop, a “woke” school principal decided to focus his attention on banning T-shirts instead of attending to his student’s needs.

A November 13 report discussed the plight of a Brooklyn school teacher, Jeffrey Levy, and his “Proud Zionist” and pro-police “Back the Blue” T-shirts. Levy told the New York Post Neal Singh, the school’s principal, recently approached him about the shirts.

According to Levy, Singh told him he had received complaints from students and staff members. Continuing, the principal told him his “Proud Zionist” slogan was “politically explosive” and banned the shirt on school property. Outraged, Levy filed a formal written complaint with the New York Department of Education (DOE) on September 30.

Making matters worse, Singh apparently employs a double standard when enforcing policy. As Levy explained, the principal has no problem with students and staffers wearing T-shirts emblazoned with “Black Lives Matter,” “Feminist,” and other Leftist slogans.

Schools are supposed to teach children to become critical thinkers instead of “yes men.” Instead, it appears at least one New York school is opting to use discrimination and censorship in its classrooms.